ESPN
By Darren Rovell
Under Armour lost nearly $600 million of its value as a company Friday, as its stock plummeted by more than 4 percent after the CEO of a major footwear retailer said the latest version of its Steph Curry shoe wasn't doing as well as expected.

Foot Locker CEO Dick Johnson said the Curry 3 "started off a bit slower than the previous models," causing a sell-off in the stock market.

While Curry's products make up only about 5 percent ($200 million) of Under Armour's total annual business, he is the company's most prominent endorser.

Johnson said on Foot Locker's earnings call that the basketball shoe market was softer than in the past, though he did say the Curry 2 and Curry 2.5 shoes, as well as Nike's Kyrie Irving line, were able to break through.

Johnson also said it's still "early days" to completely judge the Curry 3. As of Tuesday, the Curry 3 has will have been on sale for a month.

"We're optimistic that they [Under Armour] are going to be able to continue to keep that [footwear business] with some momentum behind it and certainly expand their footwear offerings," Johnson said.

A spokesperson for Under Armour said the company would not comment on Johnson's characterization of the sales of the Curry 3.

Second, when he plays, Curry wears a shoe with a higher profile in order to protect his ankle. Nearly 80 percent of the people who wear basketball shoes do so for fashion, and lower-profile shoes are more popular.

There will be low-profile versions of the Curry 3 shoe, which Curry wears during warm-ups, but the market distribution of those shoes, versus those he wears in games, is not yet clear. 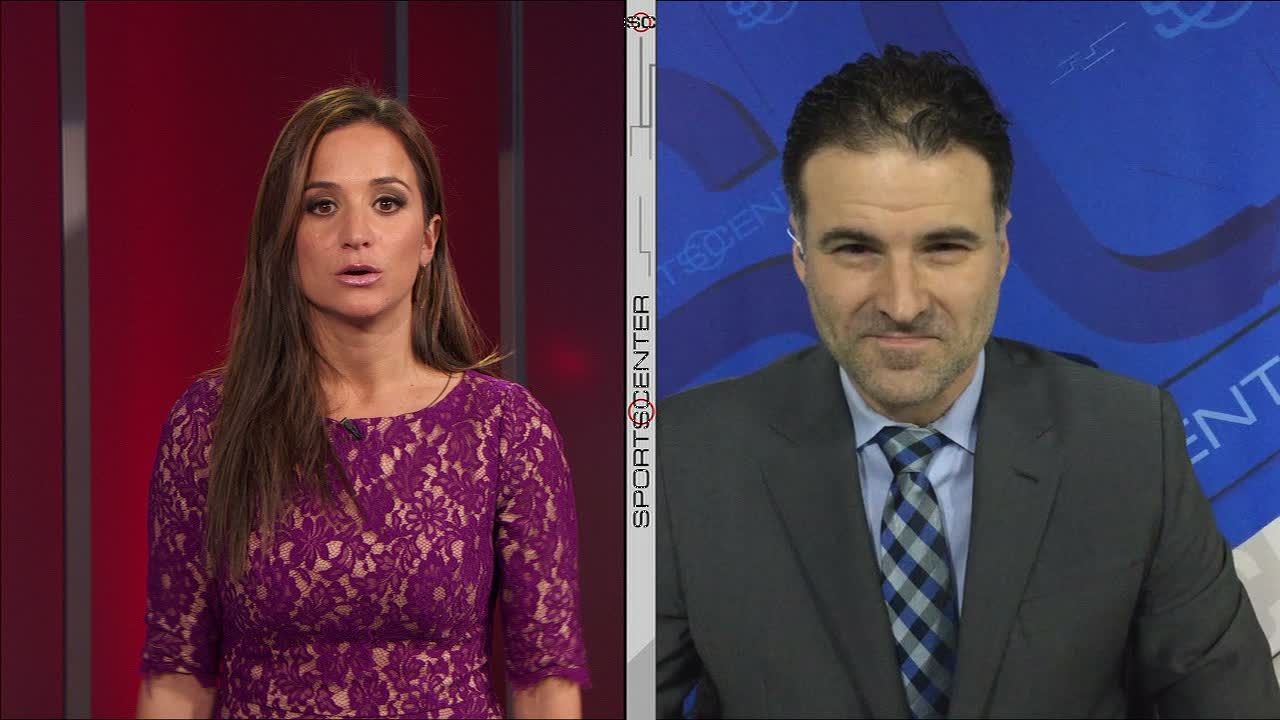