KFSN
OAKLAND, Calif. (KFSN) -- The Golden State Warriors got a heartwarming welcome home after wrapping up the NBA Finals 4 games to 2 over the Cleveland Cavaliers this week.

The streets of Oakland were hardly recognizable on Friday. About 500,000 fans packed there to support their Warriors.

The Warriors tout strength in numbers, and it's a rallying cry these fans are behind. The team that took the title back to the East Bay brought Fresnans like Brittany Beard to the streets of Oakland. "I've been a Warriors fan since I was like yay high, so this is a really historical family event for us," Beard said.

Along the confetti-speckled parade route, cheers erupted for stars like Steph Curry and Draymond Green, who personally thanked his supportive Golden State family.

And who could forget the most committed Jr. Jam Squad dancer Donald Love III. He said, "I'm the only one from Fresno that comes out here."

To get a front row seat wasn't easy. Loyal fans lined the two-mile parade route as early as 2:30 a.m.

The Can't Fail Cafe is more than a block from the starting line, but the place was packed with Dub Nation fans from the break of dawn. "It feels like we've invested so much, and they've returned that investment so highly right now; just the buzz around the area is amazing," cafe owner Steve Mills said.

On this day, the streets of Oakland were covered in gold and blue, and fans there said they plan to keep it that way. "We've been waiting for this for 40 years! I'm only 19, but man I can remember my dad talking about the 70s. I'm so pumped. Go Warriors!" James Sirota said.

All we heard from Warriors fans on Friday is that they want the team to stay in Oakland, and they want another win next year. 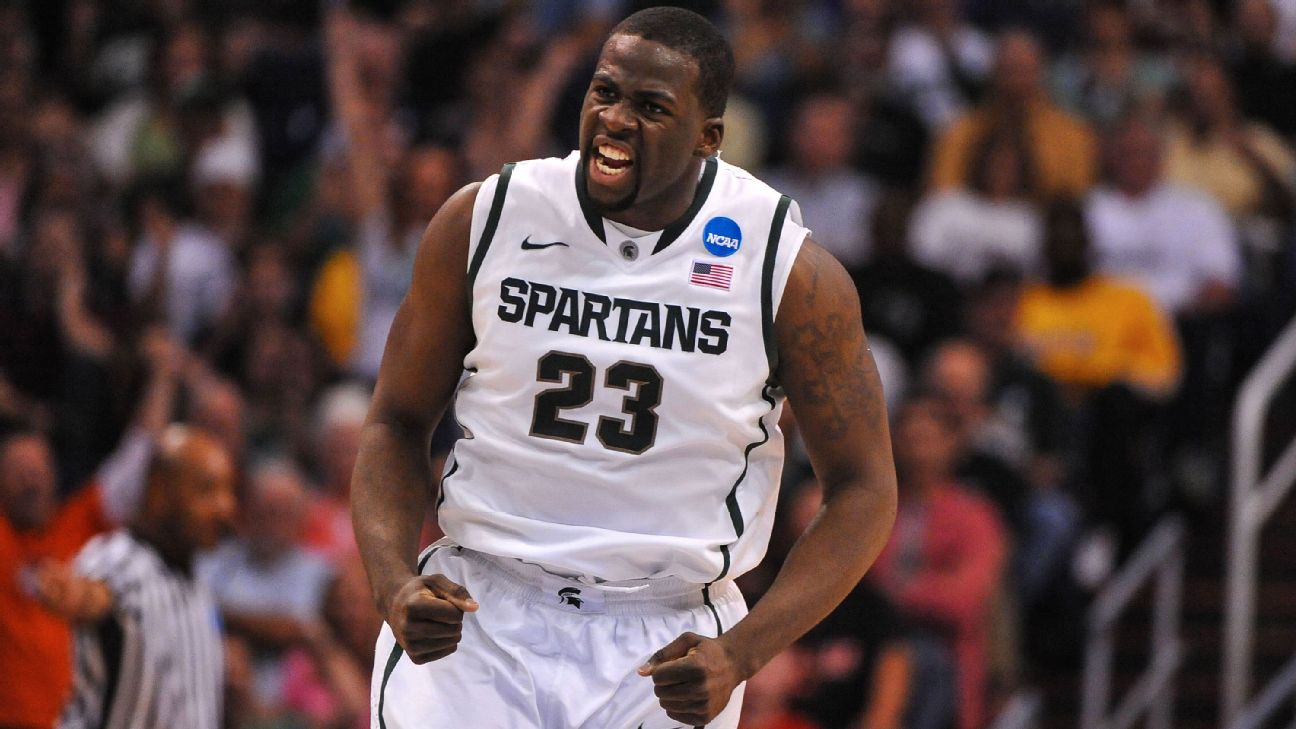 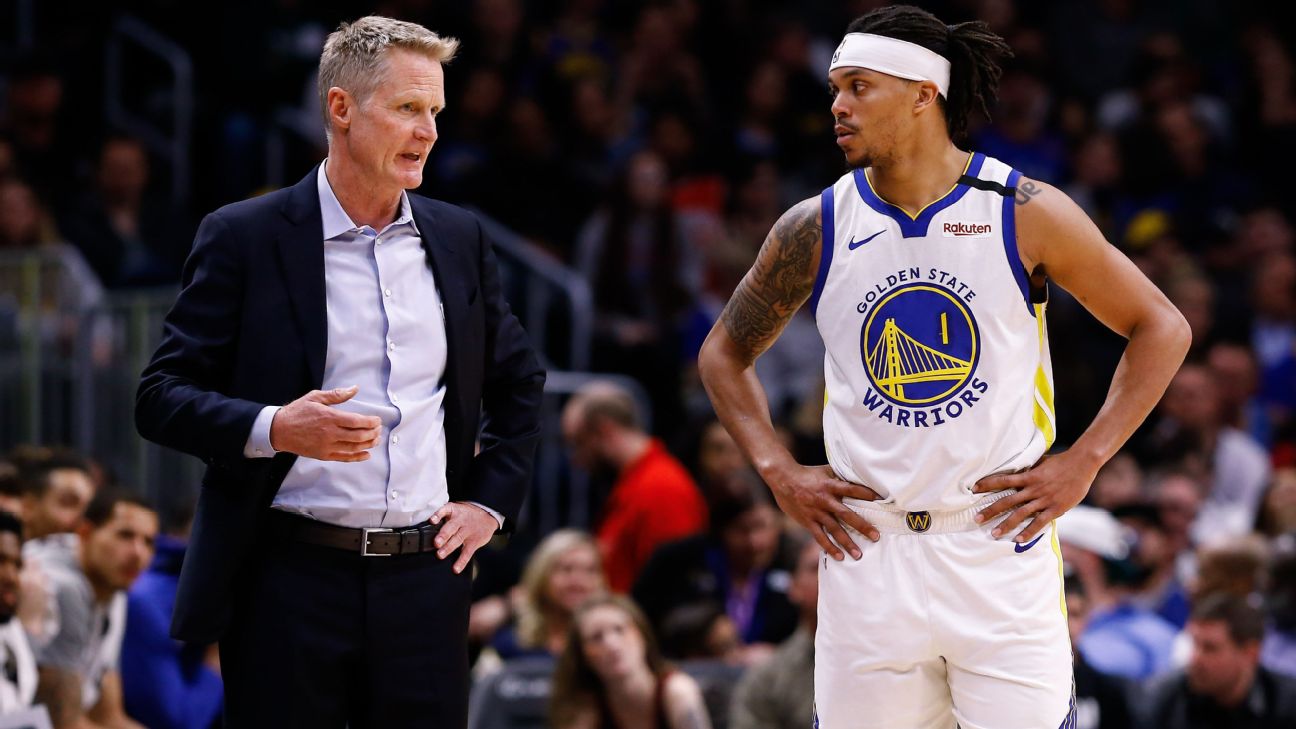