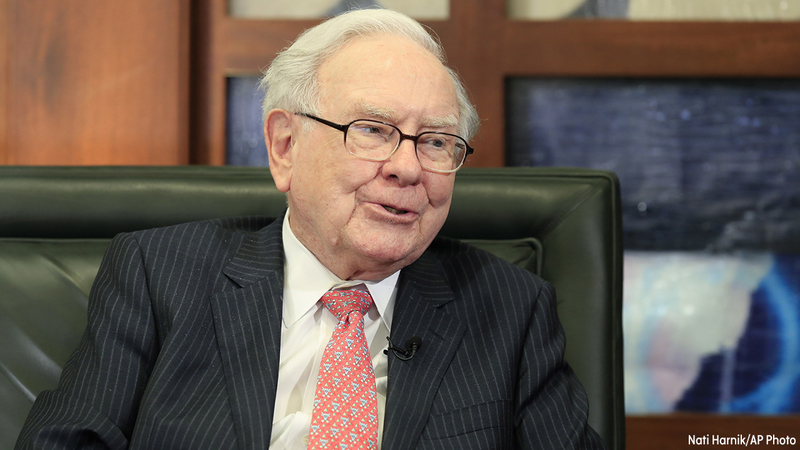 Billionaire Warren Buffett is offering his Berkshire Hathaway employees the chance to receive $2 million per year for life. The catch? They must accurately pick every game in the NCAA tournament up to the Sweet 16, and an Oklahoma school must win it all.

Beginning in 2014, Buffett offered $1 billion to the public for a perfect bracket. Nobody won the money, and the following year the contest was gone. Starting in 2016, the billionaire began offering $1 million per year for life to his employees at Berkshire Hathaway for a perfect Sweet 16, or $100,000 for the longest surviving bracket.

This year, he decided to continue the $1 million per year for life contest for his employees but also left the possibility to double the money if a school from Buffett's home state, Oklahoma, wins it all. He said in an interview with CNBC that if Creighton, eight seed in the South region, or Oklahoma, 10 seed in the Midwest region, win the tournament, he will give $2 million per year for life.

According to NCAA.com, the longest perfect bracket streak on record was 39 games. In order to pick a perfect Sweet 16, the first 48 games must be predicted correctly.
Report a correction or typo
Related topics:
sportsmarch madnessncaamoneymarch madnesswarren buffett
Copyright © 2021 KFSN-TV. All Rights Reserved.
More Videos
From CNN Newsource affiliates
TOP STORIES