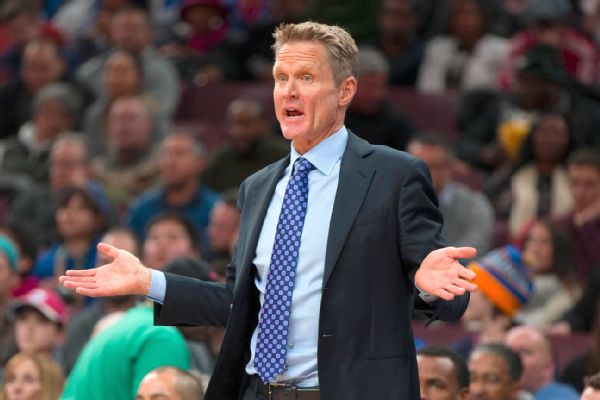 Kerr landed safely Tuesday morning local time in Hong Kong and will participate in Wednesday's first official team practice and media events. The Warriors are in China to play two preseason games against the Minnesota Timberwolves. The first is in Shenzhen on Thursday, the second in Shanghai on Sunday.

Kerr was able to join several Warriors players and team personnel on a tour through Hong Kong after arriving on Tuesday before heading back to the team's hotel in Shenzhen.