Warriors scorekeeper proud to see team have a winning year 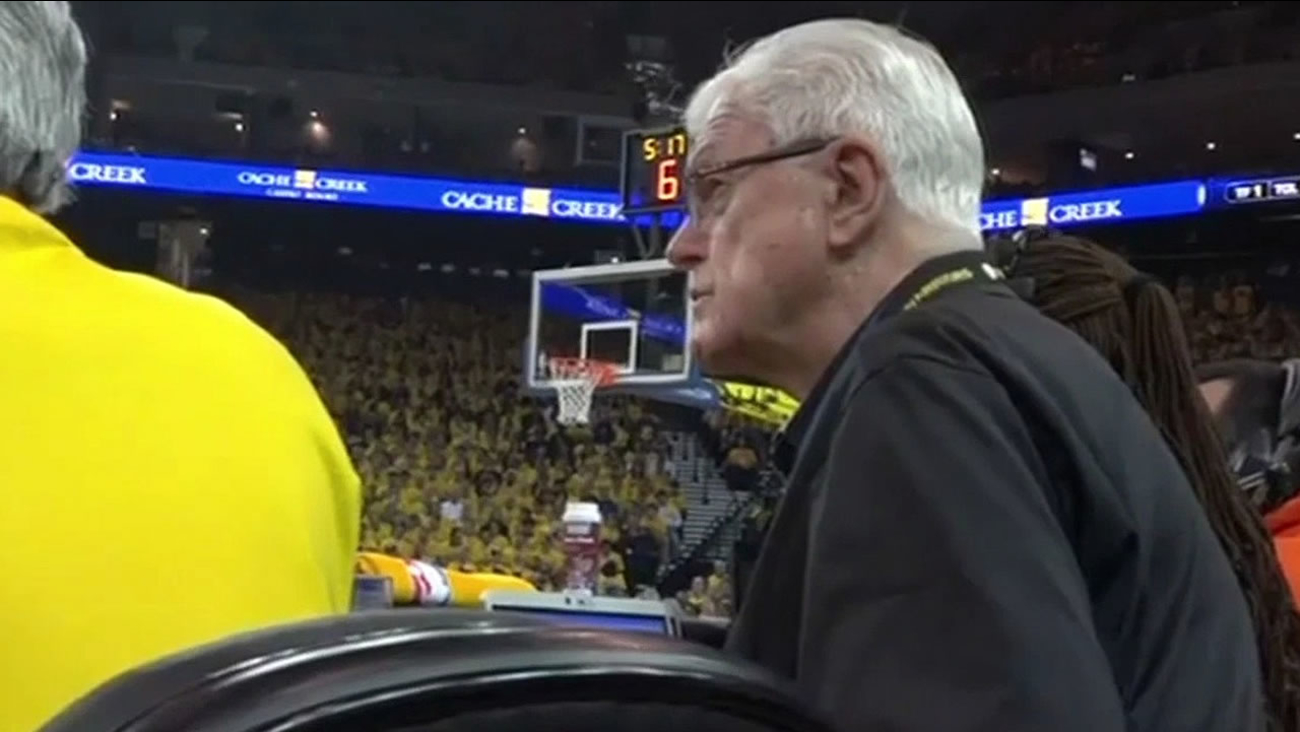 For more than a half century, Fred Kast has sat in center court tracking the Warriors' every move and keeping score. Wednesday, June 10, 2015 he spoke to ABC7 News. (KGO-TV)

SAN FRANCISCO -- For more than a half century, Fred Kast has been keeping a sharp eye on the Golden State Warriors and their every move. The team's longtime official scorekeeper has seen it all from center court.

For 51 years, Kast has never missed a game. Kast joked about his age saying, "I tell people I started this when I was 10."

Kast played college hoops at Duke before getting hired by the Warriors. Back in the day, Kast used box scores to record the actions of Rick Barry and other players. He did it all by hand.

These days it is done by computer, but Kast still records it the old way, as a back-up. He said, "If there's a snafu with the computer, and they do go down, the game does not stop."

It's hard to believe Kast started working for the Dubs in 1963, long before the nickname existed.

"I go back to Wilt [Chamberlain] and certainly was there during the 1974-1975 championship season," Kast reflected.

He hopes 2015 will be another championship year for the Warriors, but says they need to energize to stage comeback in the NBA Finals. Kast said, "The Warriors' success, I think mainly stems from the fact that they're an up-tempo team."

He has lots of mementos from the NBA, like a gold watch, which he has never worn.

Kast's wife Nita has been closely watching the warriors too. She said, "I think basketball has gotten certainly more professional."

They both love the game and at 76, this record keeper has no plans to retire.
Related topics:
sportsoaklandsan franciscooracle arenanba playoffsnba finalsnbahistorygolden state warriorsbasketball
Copyright © 2021 KFSN-TV. All Rights Reserved.
RELATED

Cavaliers vs. Warriors: 2015 NBA Finals Schedule
NBA PLAYOFFS
NBA Playoffs 2020: What you still need to know about the conference finals 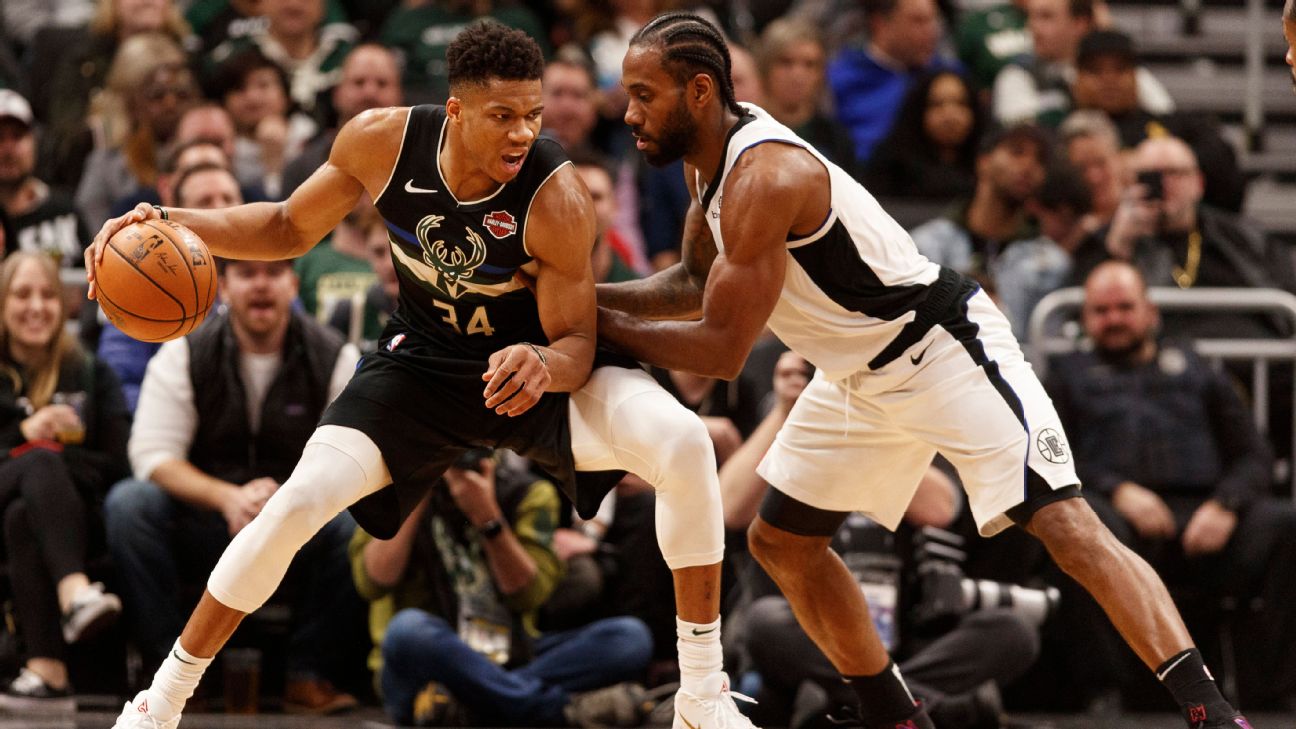 NBA Playoffs 2020: What you still need to know about the second round 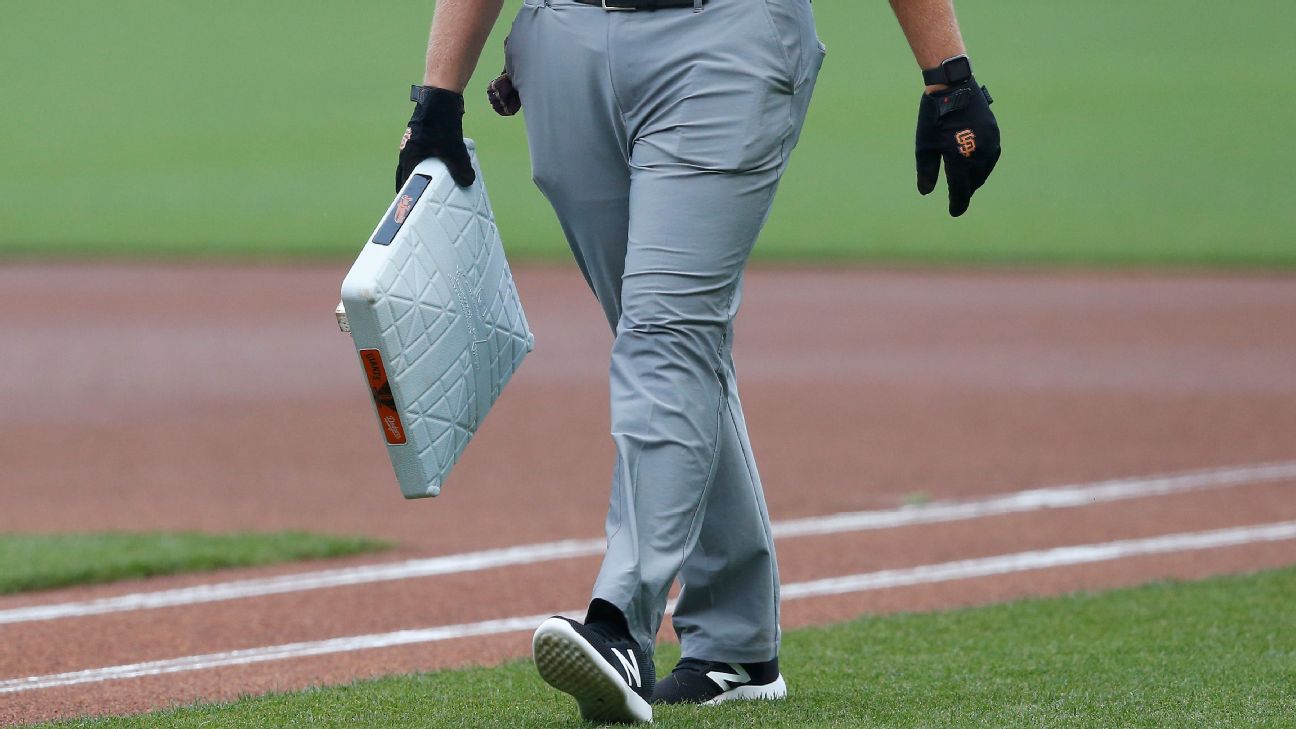 The day the games stopped: A timeline since Jacob Blake was shot in the back
More Videos
From CNN Newsource affiliates
TOP STORIES