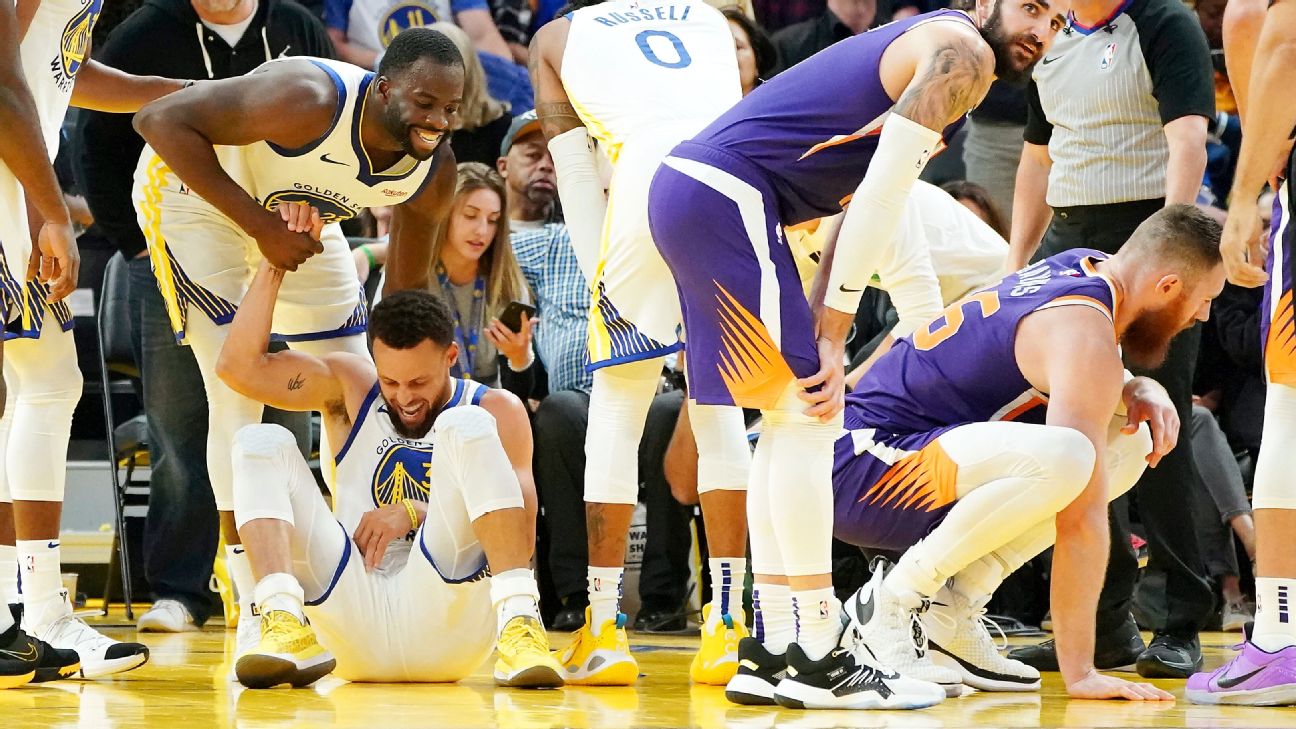 The two-time MVP had surgery at Cedars-Sinai Kerlan-Jobe Institute in Los Angeles. It was done by Dr. Steven Shin, who also performed surgery on Drew Brees' thumb in September.

The Warriors said Curry, 31, is expected to make a full recovery, and the team will update his status in three months.

Curry was hurt in Wednesday's loss to the Suns when he drove to the rim and collided with Phoenix big man Aron Baynes, who attempted to take a charge and ended up falling on top of the star guard's hand. The Warriors said Thursday that Curry had a CT scan on the hand and would have specialists look at it before deciding how to proceed.

Ultimately, they decided surgery was the best course of action.

It's a significant loss for a Warriors team that fell to 1-4 with Friday night's127-110 defeat to the visiting San Antonio Spurs. Curry, a six-time All-Star, was expected to carry the offensive load for a Warriors team without Klay Thompson and Kevin Durant. He was averaging 23.5 points per game this season.

"The expectations change. I think there is an awareness of where we are. What we have to do is go compete and go play. We have a bunch of young, hungry guys who are ready to play. There is no reason why we shouldn't be the team on the floor, the first team there for the loose ball. There's no reason why we can't be the team who plays the hardest every night. We may not have enough talent but we should be competitive as hell, and that is what we're going to preach. That's how we're going to prepare the guys."

The Warriors will play 45 games over the next three months; they have 51 more games before the All-Star break.

"I mean, it sucks," teammate Draymond Green said Friday of the Curry loss. "It's tough, you know, a lot of people care about the basketball side of it. And you know, the team will be without Steph. Obviously, it gets way harder without Steph.

"Like I've said before, you live that every day of your life and that's the part that ... that's tougher to me than anything." 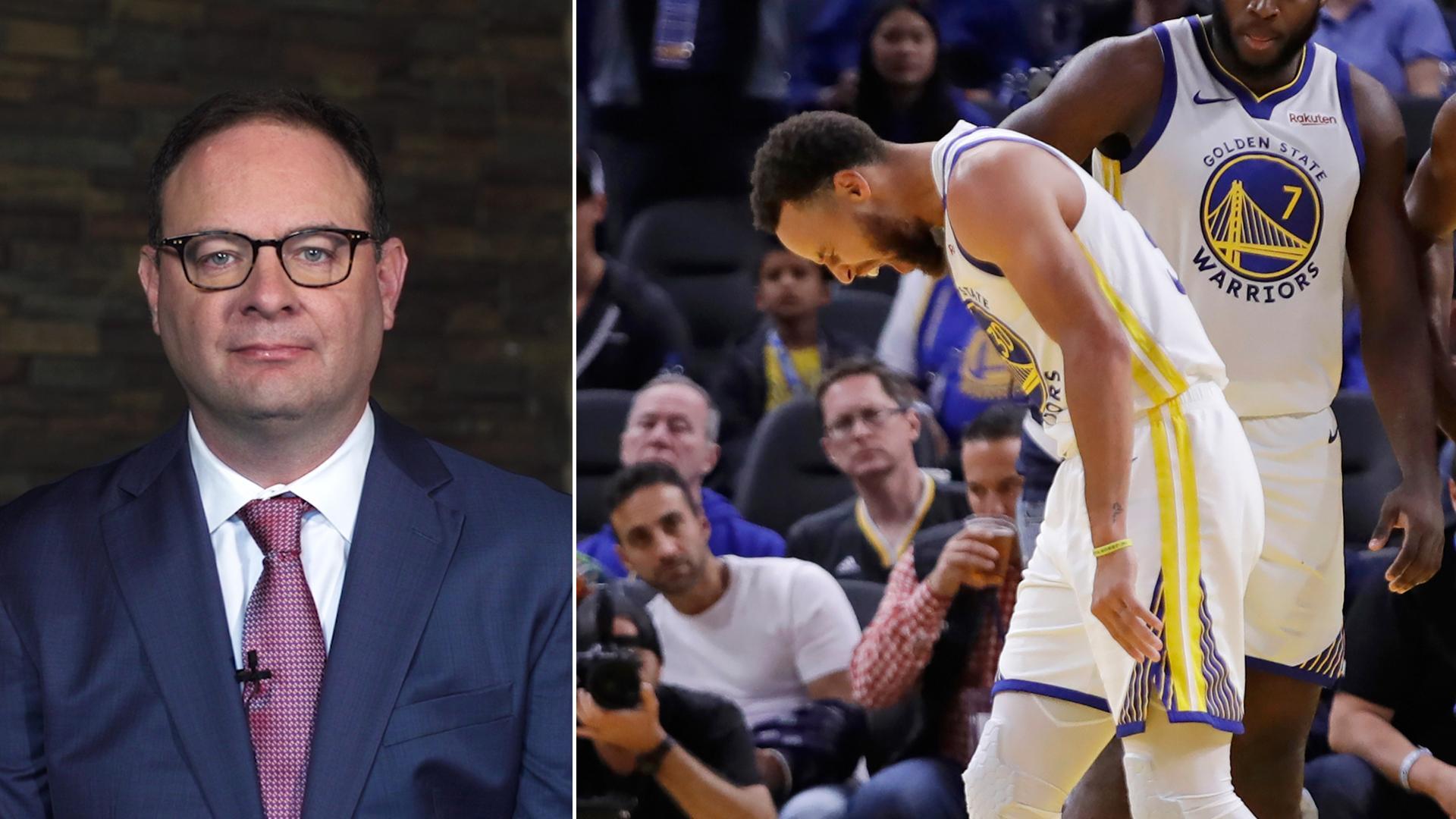 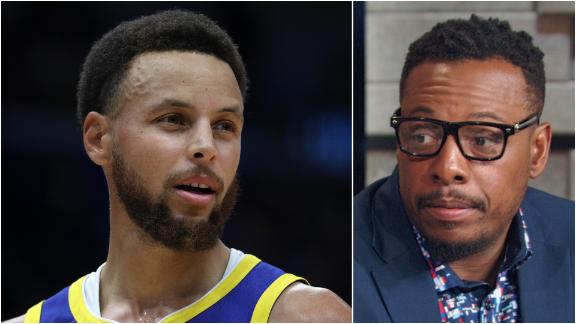 Is Curry's injuring a blessing in disguise for the Warriors?
Nick Friedell and Paul Pierce explain how the pressure is off the Warriors now that Steph Curry will be out at least 3 months after hand surgery.
Report a correction or typo
Related topics:
sportsespnnewsgolden state warriorsstephen currynba
Copyright © 2020 ESPN Internet Ventures. All rights reserved.
More Videos
From CNN Newsource affiliates
TOP STORIES