Williams sisters advance to 3rd round

ESPN
MELBOURNE, Australia -- The Williams sisters have advanced to the third round at the Australian Open, with top-ranked Serena fending off set points before going on a 10-game roll to beat Vera Zvonareva 7-5, 6-0, and Venus beating fellow American Lauren Davis in straight sets.

Serena Williams, seeking a sixth Australian Open and 19th Grand Slam title, saved three set points in the ninth game before holding to swing the momentum of the match.

She said Zvonareva, a two-time Grand Slam finalist who played only five tournaments in 2014, started out aggressive "and I was a little too passive."

She said she told herself: "You know Serena, you've done so well here, you have nothing to lose."

"And I started playing a little better," she said.

After breaking Williams' serve twice in the first set, Zvonareva won only eight points in the second set and didn't get close to another break-point chance.

Venus Williams had a 6-2, 6-3 win against Davis. The elder of the Williams sisters, a seven-time major winner, hasn't been beyond the third round at a major since reaching the fourth round at Wimbledon in 2011.

Sixth-seeded Agnieszka Radwanska needed only 44 minutes to race through her 6-0, 6-1 win over Johanna Larsson, continuing her run of reaching the third round or better at every Australian Open since 2010.

Serena Survives First-Set Scare
Serena Williams saved three set points in the ninth game before holding to win the set and that match, beating Vera Zvonareva 7-5, 6-0 in the second round at the Australian Open. 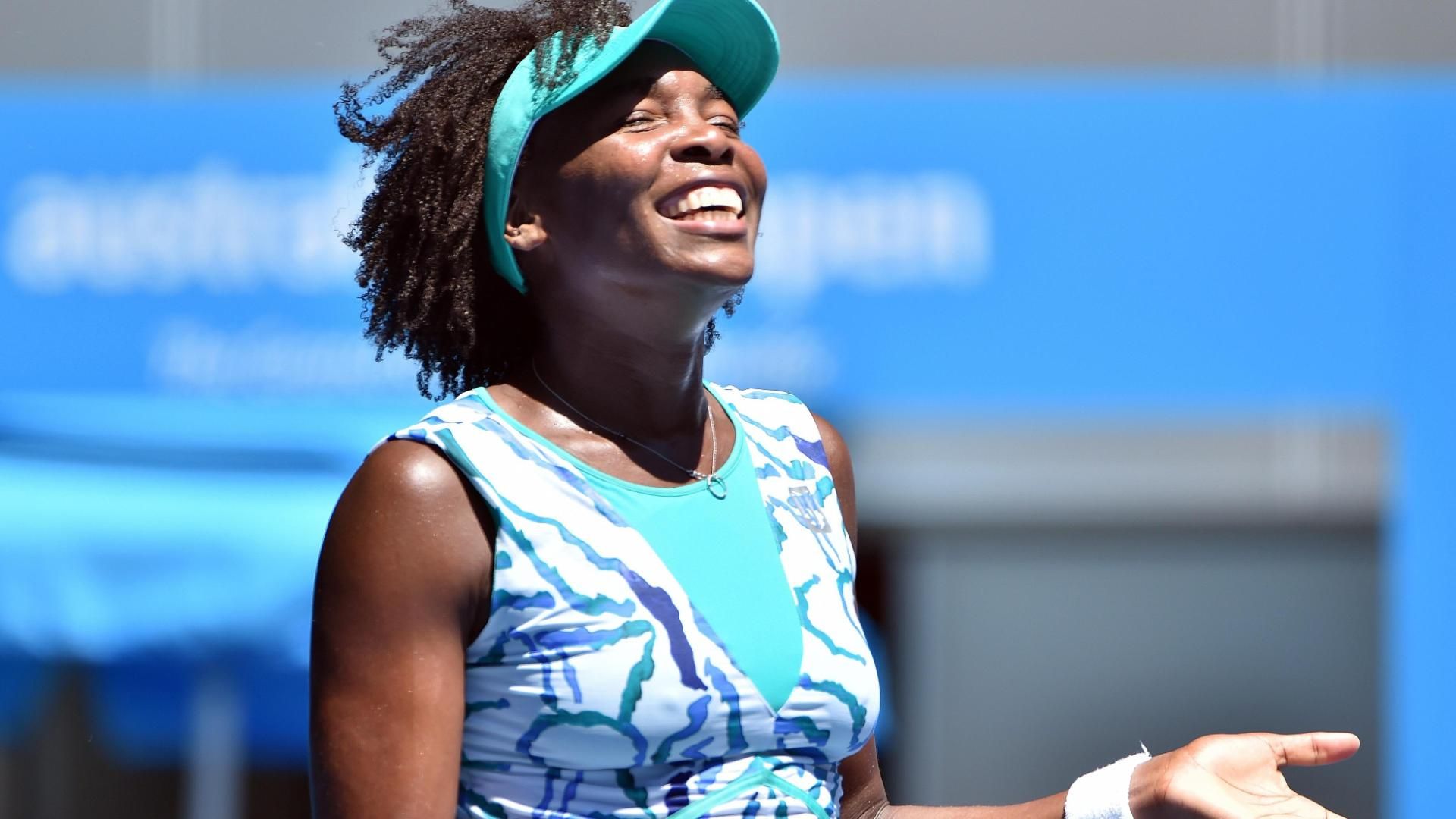