Springville bar stabbing suspect turns himself in to deputies 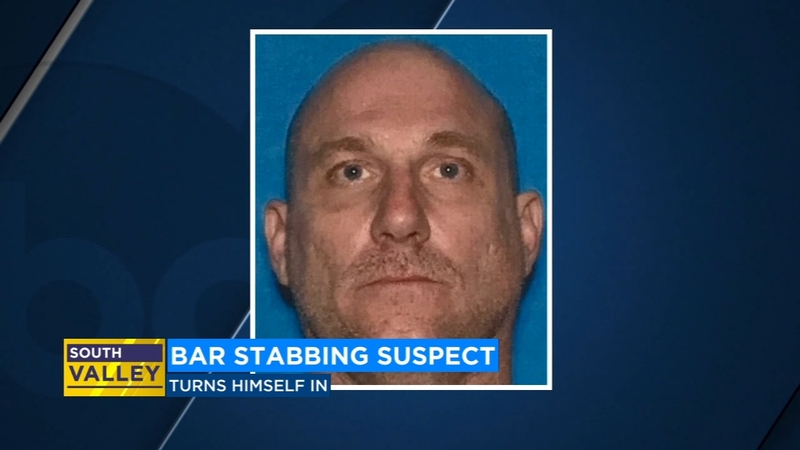 Springville bar stabbing suspect turns himself in to deputies

PORTERVILLE, Calif. (KFSN) -- John Hanford, the suspect in the Antlers Bar stabbing, has turned himself in to deputies.

According to the Tulare County Sheriff's Office, he turned himself in around 8 p.m. Thursday night. He was booked at the South County Detention Facility with charges of attempted homicide.

Hanford's bail is set at $1 million.

Deputies from the Porterville substation found the victim in the parking lot of Antlers Bar, adjacent to Lake Success.

With a stab wound to his stomach, first responders decided to fly him via helicopter to Kaweah Delta Medical Center, where he had surgery.

"This could have been easily a homicide," says Choad Rhyman, a Tulare County Sheriff's Lt.

Rhyman says the stabbing victim is expected to survive.

There was a fight outside, and then Rhyman says Hanford slashed the victim, probably with a knife, and likely more than once.

It's still unclear what the fight was about, although sheriff's officials believe the two men knew each other.