Officers were called out to a home on Diana near Illinois just before 11:30 p.m., and that's where they found the victim with multiple stab wounds to his leg and arm.

He told police that he got in some sort of disturbance with someone in an alley near his house and that's when he was stabbed.

The victim returned home after the attack and called 911.

"The injuries at this point don't appear to be life-threatening," says Fresno Police Lt. Anthony Dewall. "Due to as much pain as the victim is in, he wasn't really able to give us a full statement."

Investigators are still trying to piece together what exactly led up to the stabbing and where it happened.

Officers say they have no suspect description at this time.
Report a correction or typo
Related topics:
fresno centralstabbingfresno central
Copyright © 2020 KFSN-TV. All Rights Reserved.
STABBING 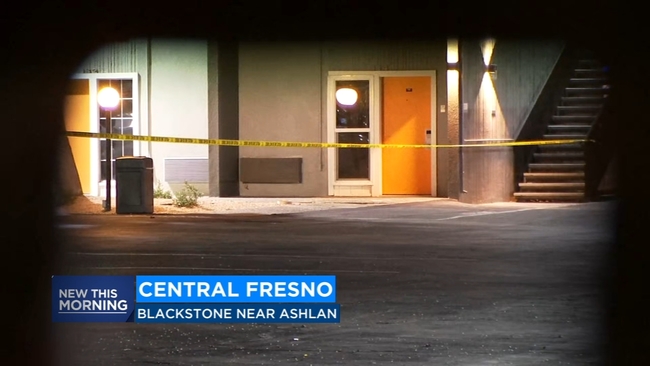