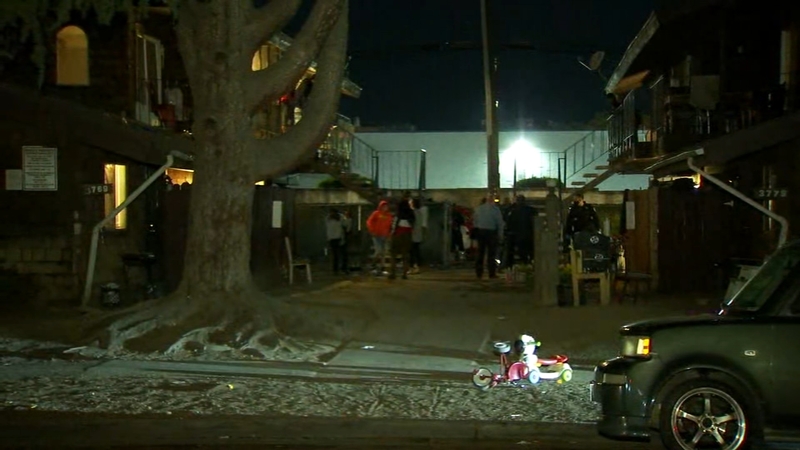 FRESNO, Calif. (KFSN) -- A teenager has been hospitalized after being stabbed during a fight in central Fresno.

The Fresno Police Department says it happened around 6 pm at an apartment complex near Dakota and Abby.

Authorities said there had been a neighbor disturbance throughout the day and it eventually turned violent, with a 27-year-old woman stabbing a 17-year-old boy.

Investigators say that the boy was trying to break up a fight when the stabbing occurred.

The boy is a relative of one of the residents and was found inside one of the apartments with stab wounds to the chest area.

Authorities arrested the 27-year-old woman, who has been identified as Touluvya Laster.

The boy was taken to CRMC and is expected to survive.
Report a correction or typo
Related topics:
fresno centralstabbing
Copyright © 2021 KFSN-TV. All Rights Reserved.
More Videos
From CNN Newsource affiliates
TOP STORIES