'I don't understand how someone can kill him:' Family of central Fresno stabbing victim search for answers 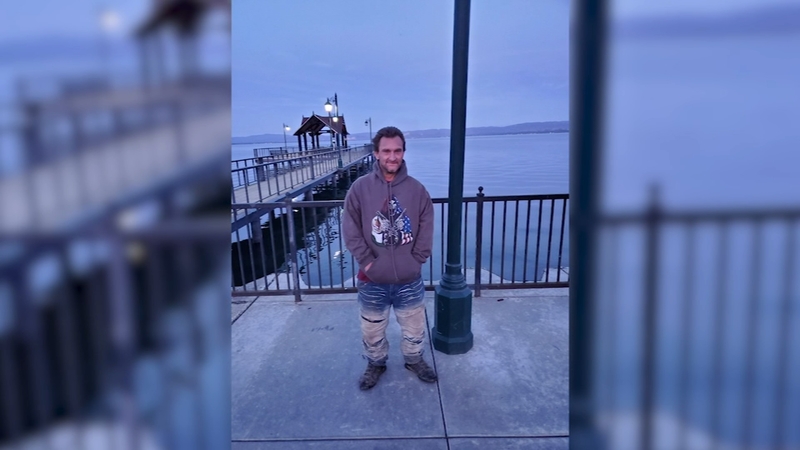 FRESNO, Calif. (KFSN) -- Standing near San Pablo Park underneath Highway 180 in central Fresno, a grieving family is searching for answers.

Valerie Jacques was set to meet her little brother for breakfast on Saturday morning, but instead, she was greeted with devastating news.

"You just never know someone can just be gone in the blink of an eye," she said.

It was just before 9 p.m. Friday when police were called to Belmont and San Pablo regarding a disturbance. They arrived to find 38-year-old Christopher Harper with a stab wound; their CPR attempts were unsuccessful.

"My brother was so kindhearted I don't understand how someone can kill him like that, so we're here to find some answers," Jacques said.

Valerie spent Saturday with detectives and going over Harper's final moments, trying to get a better understanding of what happened.

According to family members, he leaves behind a son and grandchild on the way. They've set up a GoFundMe page to help with funeral expenses.

"We need some kind of information so we can have some kind of closure at this point obviously we don't have a suspect yet," she said.

According to Fresno Police, a disturbance involving Harper and an unknown woman was taking place just before his stabbing. Officials say another man got involved with the disturbance, trying to assist the female.