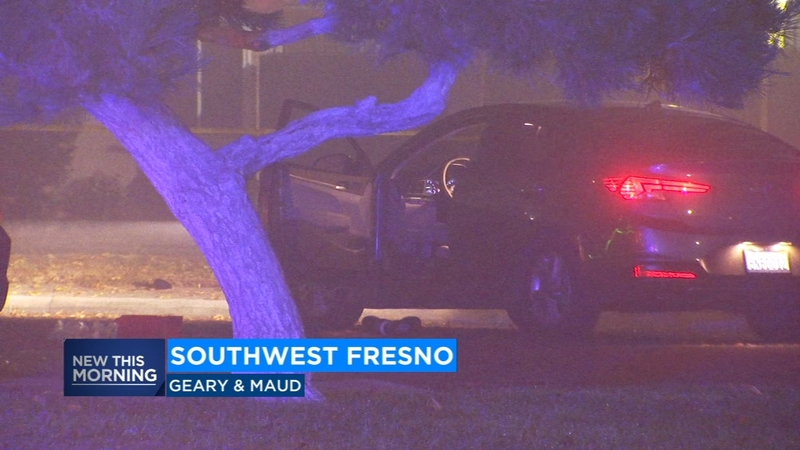 FRESNO, Calif. (KFSN) -- Two men stabbed each other after an argument broke out in southwest Fresno Wednesday morning.

Fresno Police say the fight started inside a car in the area of Geary and Maud at around 2:30 a.m.

Moments later, each man pulled out knives, and both were stabbed.

One of the men took off running while the other stayed in the car to call for help. He suffered multiple stab wounds and was rushed to Community Regional Medical Center, where he was last reported in critical condition. But police say he is expected to survive.