2 hospitalized with stab wounds may have been at SE Fresno party, police say 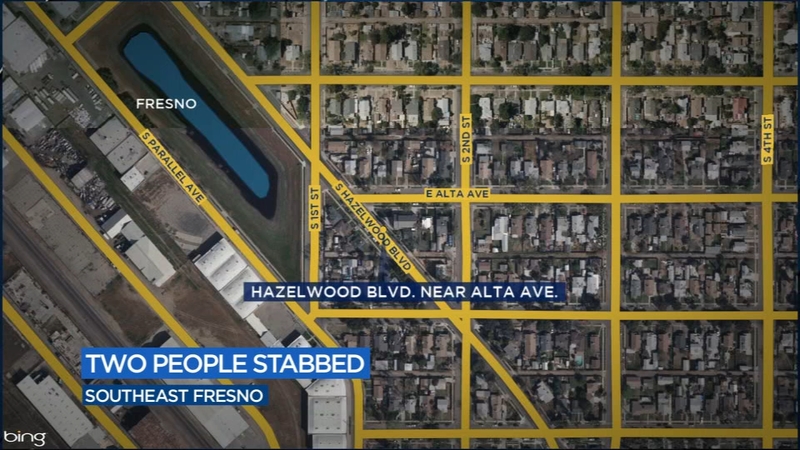 2 hospitalized with stab wounds may have been at SE Fresno party, police say

FRESNO, Calif. (KFSN) -- Police are investigating after two people arrived at the hospital with stab wounds.

Officers now believe the victims may have been stabbed while attending the same party in southeast Fresno.

A man in his late teens arrived to CRMC with injuries just after 6 am.

The woman told police she was stabbed while attending a party at Alta and Hazelwood.

Police say the woman's injuries were superficial and the man is expected to survive after undergoing surgery Sunday morning.