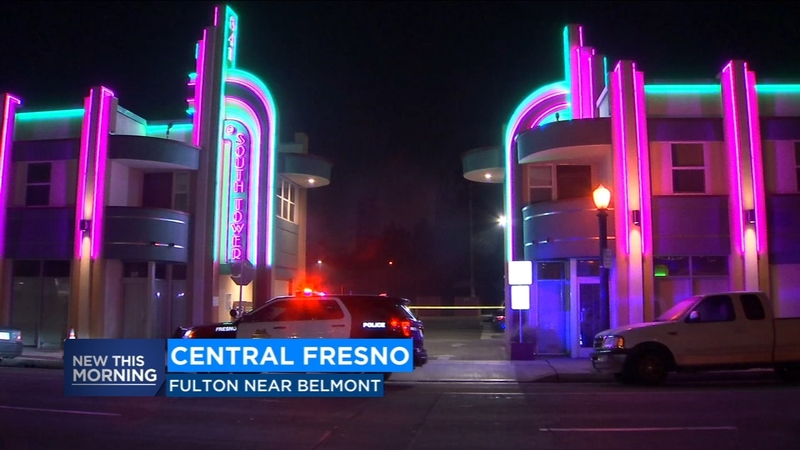 A man is in the hospital after he was stabbed by his wife in their Central Fresno apartment, police say.

Police say they got a call from the victim just after 11 p.m. Thursday from the South Tower Apartments on Fulton near Belmont.

There they say they found the man suffering a stab wound to the chest and the woman at the scene.

"Officers and paramedics arrived on scene, found the wife waiting for us at the door, we took her into custody, we found the victim who received a stab wound to his chest on the couch inside," said Fresno Police Lt. Bill Dooley.

The victim was taken to Community Regional Medical Center; his condition has not been released.

The suspect was taken to police headquarters for questioning.