Police are investigating after a woman was stabbed in central Fresno early Tuesday morning.

Investigators say it all started after the woman's car was stolen and her phone was inside it.

Officials say she didn't call the police. Instead, she used a tracking app to find the car.

She tracked it to an apartment complex on Clinton & Angus, but someone was inside the vehicle. An altercation occurred, and the woman was stabbed in the leg.

Police have blocked off part of the complex for their investigation. No further information was immediately available. 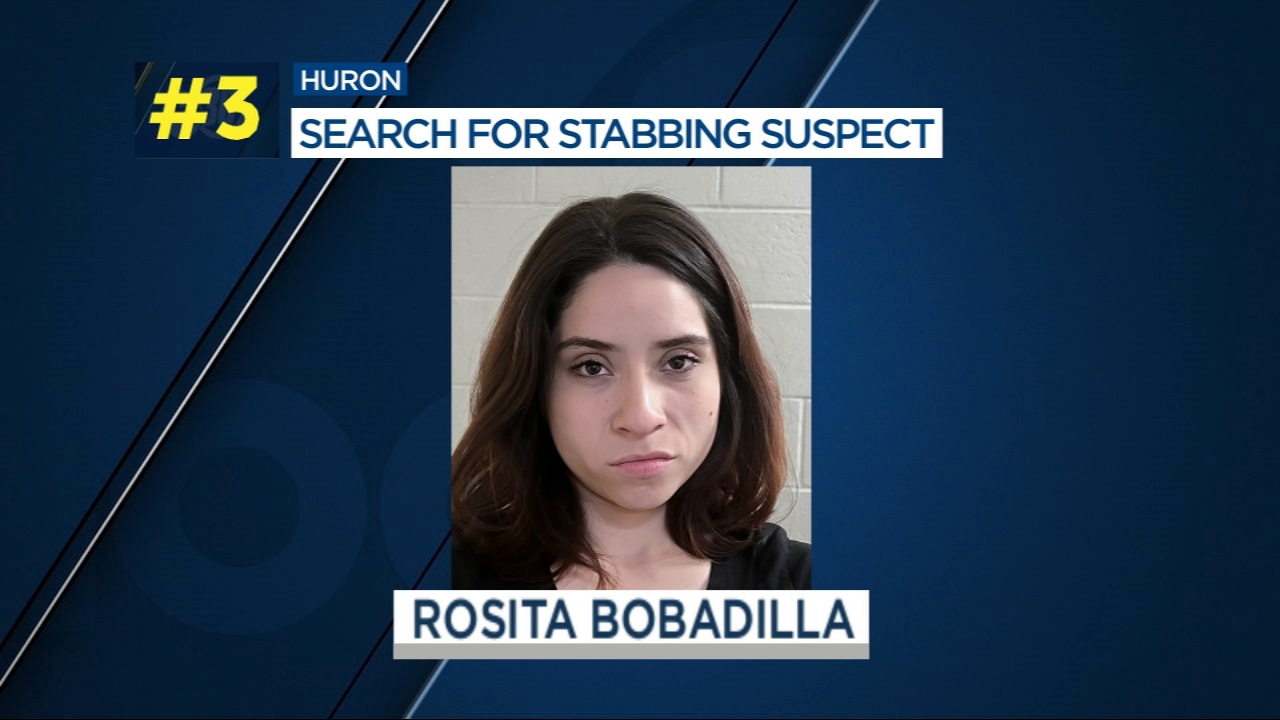 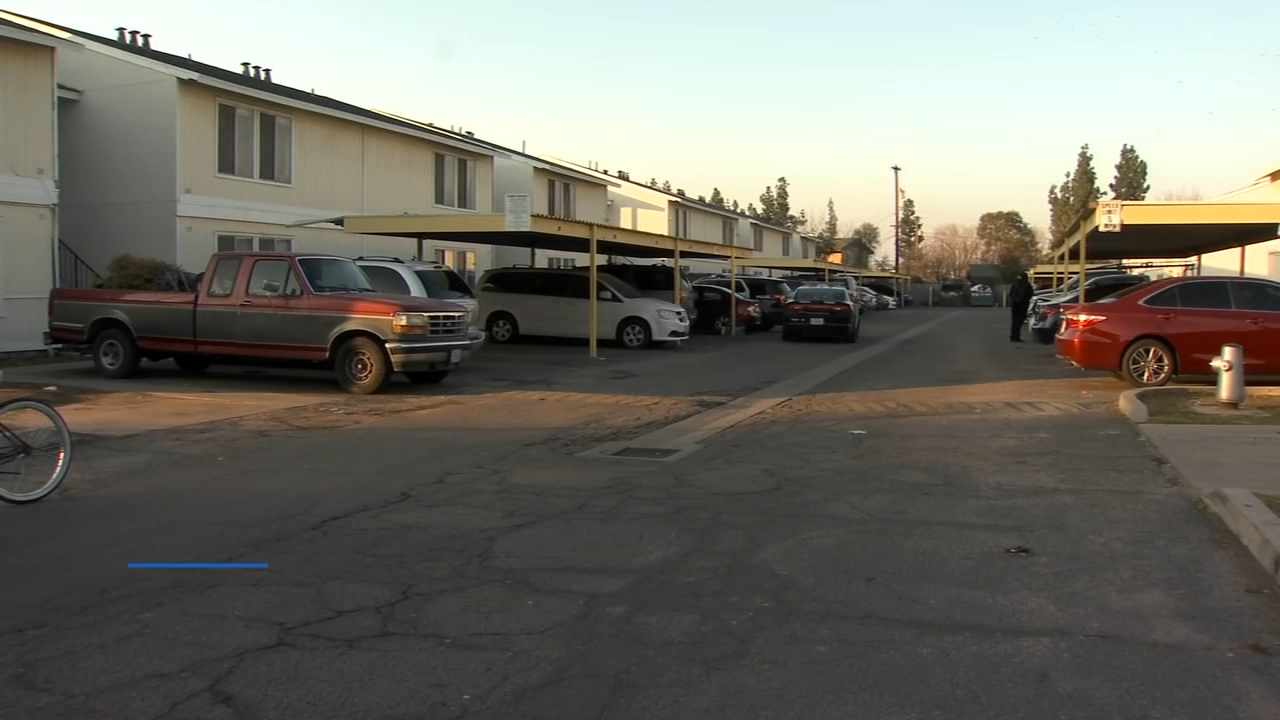