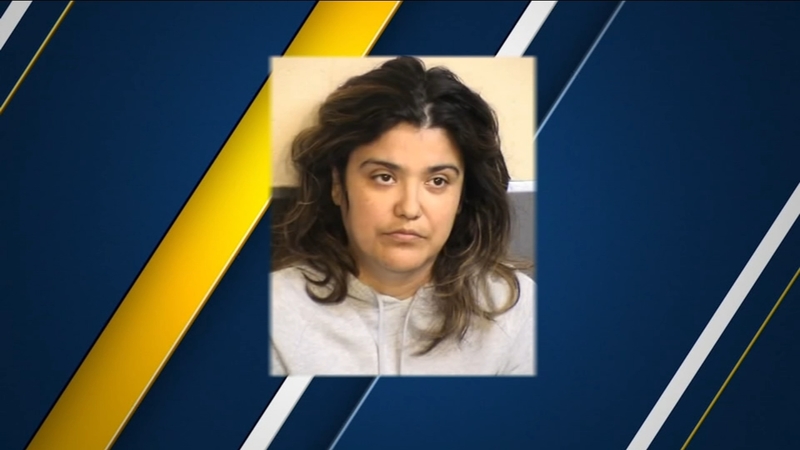 Woman arrested, accused of stealing more than $600,000 from produce company

FRESNO, Calif. (KFSN) -- Norma Mendoza was the accounting manager at a large produce company but now she's under arrest.

Fresno County Sheriff's Deputies say she managed to steal more than $600,000 from the business over the past few years.

Company officials told deputies Mendoza was a trustworthy and dedicated employee for more than 23 years. But she walked out once the business owners caught on to major money discrepancies.

Investigators say a single unpaid invoice that another employee noticed began this deep dive into the books.

After a paper trail that took nearly a year to follow, Mendoza was arrested on several embezzlement counts including grand theft.

Fresno County Sheriff's deputies say Norma Mendoza worked her way up at Stamoules Produce Company in Mendota. Her position gave her access to the company's books but deputies say she completely reworked them.

Detectives with the Ag Task Force uncovered dozens of checks that they say were supposed to be written to trucking companies. But were instead were written to Mendoza and deposited into her checking account.

"Apparently she's a Cowboys fan, she would fly to Dallas and bring groups of people with her to attend these games. Just lavish things that she would make weekends out of," Fresno County Sheriff's Office PIO Tony Botti said.

Investigators say she managed to get away with the scam by stamping the owners signature on the checks. Deputies say Mendoza also opened up two MasterCard accounts using the business name without the knowledge of her higher-ups. Court records reveal thousands and thousands of purchases to Amazon, Toys R Us, and Target to name a few.

Mendoza was arrested last week at her Kerman home. She bailed out of jail so we tried to track her down.

Detectives say when trucking companies weren't paid and called to inquire, she would handle the issue which would lead nowhere.

"What we think is Mendoza was intercepting those calls and kind of playing a cat and mouse game with them saying oh, don't worry I'll take care of it, so it never made it back up to the top and she was able to create a shield for the crime she was committing," said Botti.

Mendoza's attorney issued us a statement saying, in part, "There is always two sides to a story and Mrs. Mendoza is eager to have hers told, in due time."

The owners of the Stamoules Produce Company declined to comment. But they are suing Mendoza civilly as well for the losses.

Mendoza does not have a criminal record.