And to the trolls? "Y'all weird," Moses Ingram said.
ABCNews
By Stephen Iervolino 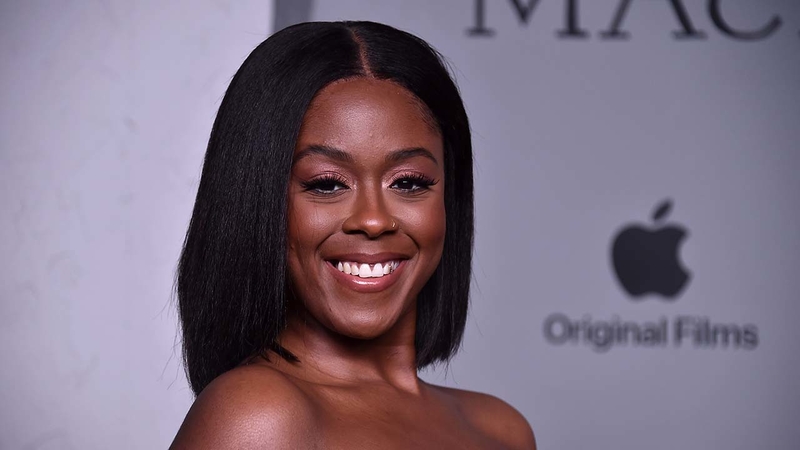 The official social media platforms for the "Star Wars" franchise posted a unified message of support for "Obi-Wan Kenobi" star Moses Ingram after she shared racist comments directed at her online.

"There are more than 20 million sentient species in the Star Wars galaxy, don't choose to be a racist," the message, shared to Instagram on Tuesday, began.

"We are proud to welcome Moses Ingram to the Star Wars family and excited for Reva's story to unfold. If anyone intends to make her feel in any way unwelcome, we have only one thing to say: we resist."

Ingram's video begins with a collection of nasty comments she had received, including claims that she -- or her character, it's unclear -- was a "diversity hire" and that she "won't be loved or remembered for this acting role."

The actress then addresses her followers directly, saying, "Long story short, there are hundreds of those. Hundreds." Aside from the hate, she said the messages of support "mean the world" to her because "there's nothing anybody can do about this" to make it stop.

Ingram said the thing that bothers her the most is the feeling that she should "shut up and take it" or "grin and bear it." To that, Ingram said she is "not built like that."

The Emmy-nominated actress then thanked fans who have stood by her. And to the trolls? "Y'all weird," she said.

"Star Wars" has been plagued by racism within the fandom in recent years after both John Boyega and Kelly Marie Tran, stars of the recent sequel trilogy, experienced intense negativity online.