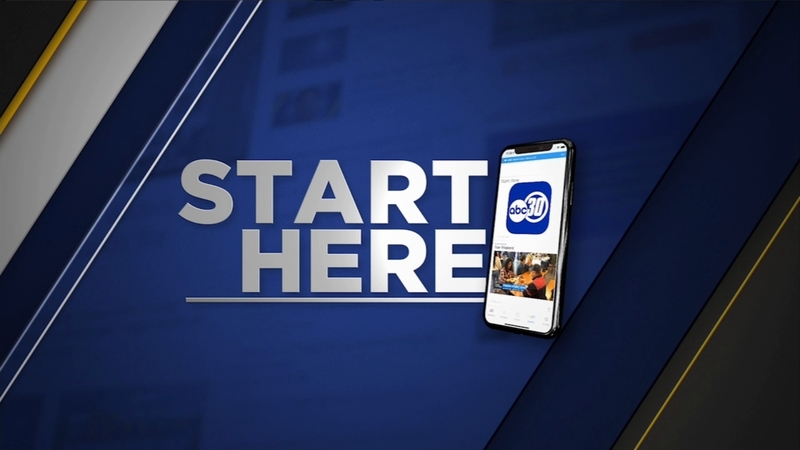 The President and Vice President are visiting North Carolina today, on the eve of the House election.

They will speak at a "Keep America Great" rally in Fayetteville later tonight.

The President will also campaign for the Republican candidate in the race, state senator Dan Bishop.

Biden has the advantage with 42% of likely Democratic voters.

Ten candidates will take part in the Thursday night debate, and you can watch it live starting at 5 p.m. right here on ABC30.

We'll also stream it live on facebook and our mobile app.

The search is on today for these two men who police shot a 4-year-old boy and his father in a gas station parking lot.

Police say the men had gotten in an argument about gang ties when the father drove his car at the men and one of them opened fire.

The father was hit three times and the child in the back seat was hit once in the head.

Both are expected to survive their injuries.

To get another look at these suspects and their vehicle go to our Facebook page or mobile app.

Latest Valley Forecast
A cool start to the day with temperatures in the upper 50s for most of the Central Valley and this afternoon we will have another round of fall-like temperatures.