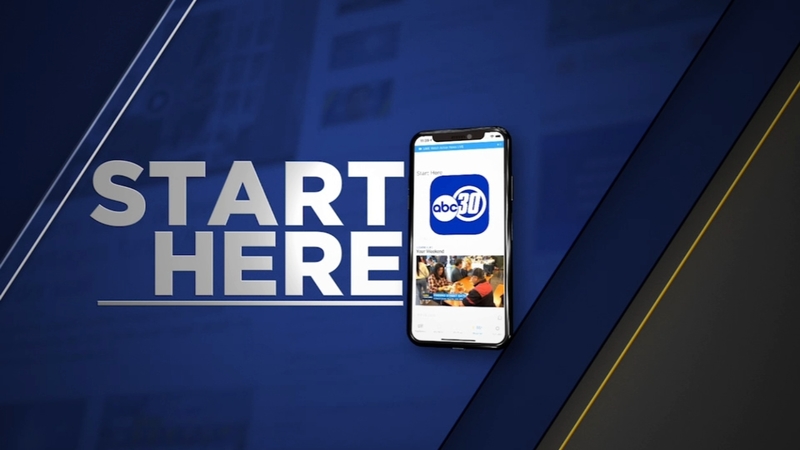 Start Here has the latest stories that are making headlines not only here in the Central Valley but beyond.

Manhunt underway for shooter who targeted deputy in Lancaster

A manhunt is underway at this hour for the shooter who targeted an L.A. County Sheriff's deputy.

21-year-old Angel Reinosa got shot in his shoulder Wednesday afternoon while walking to his car at the sheriff's station in Lancaster.

It's believed the shot came from a four-story apartment complex next door.

As soon as officials find that suspect or have a lead in his arrest, we'll be sure to bring it to you in a push alert to our app.

The FAA and NTSB will be out today investigating a fiery plane crash at a Northern California airport.

All eight passengers and two pilots on board the small jet survived yesterday's crash at Oroville Municipal Airport.

Officials say the pilot of the aircraft aborted takeoff for unknown reasons, went off the runway and the plane burst into flames.

And on our Facebook page right now more witness video of that plane on fire and a look at the charred aftermath.

Luke Bryan will be putting on quite a show tonight at the Save Mart Center in northeast Fresno for all his country music fans.

It's his first visit back to the Central Valley in about three years.

The show gets underway at 7 p.m. Thursday.

Keep in mind, traffic around Save Mart Center could be more congested than usual with the concert and Fresno State back in session.

Don't forget you can always check out our app for up-to-the-minute drive times along Highway 168 and Shaw Avenue or any other highway across the Valley.

One more day of 90-degree weather

Only one more day of 90-degree weather before things start to heat up!