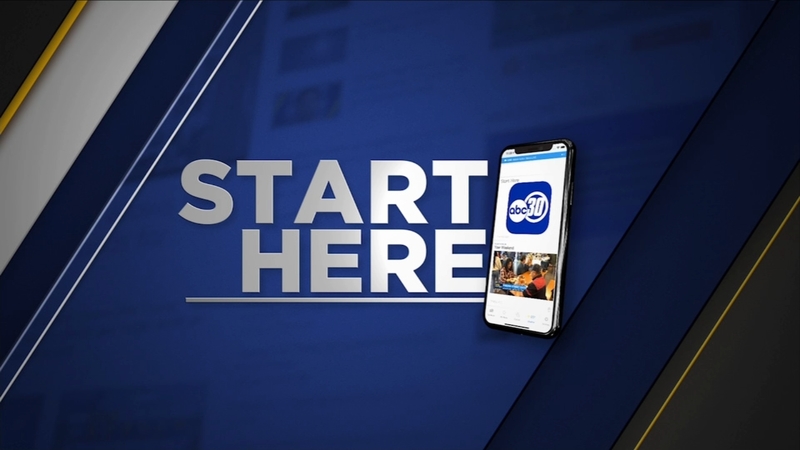 A manhunt is underway for 52-year-old Guadalupe Lopez Herrera after authorities say he shot a Merced County Sheriff's Deputy near Dos Palos.

Residents are being asked to help in the search with highway signs up and down the state posting his vehicle description.

The deputy is at a Modesto hospital and is expected to recover.

As soon as learn of Herrera's arrest, we'll send out a mobile app alert.

Mandatory evacuations are in effect right now for residents in the La Cresta community near Murrieta in Riverside County.

That's where firefighters are battling a fast-spreading brush fire that broke out yesterday afternoon.

The so-called Tenaja Fire already spread dangerously close to some homes and has burned nearly one thousand acres so far.

It's still not known how the fire started, but crews will continue working to get the upper hand on it today.

Hurricane Dorian continues its slow creep up the US East Coast this morning.

It's increased in strength over the last 24 hours it's now a category three hurricane with 115 mph winds.

Forecasters warn that the storm could still make landfall somewhere in the Carolinas.

Tens of thousands along the Atlantic Coast are under evacuation orders as officials worry about life-threatening storm surge and significant flooding.

Latest Valley Forecast
Another mild start to the day with mostly clear skies across the Central Valley.

For this afternoon expect mostly sunny skies with triple-digit temperatures.

Fresno's forecast high of 102 degrees is well above the average of 94 degrees but still below records.