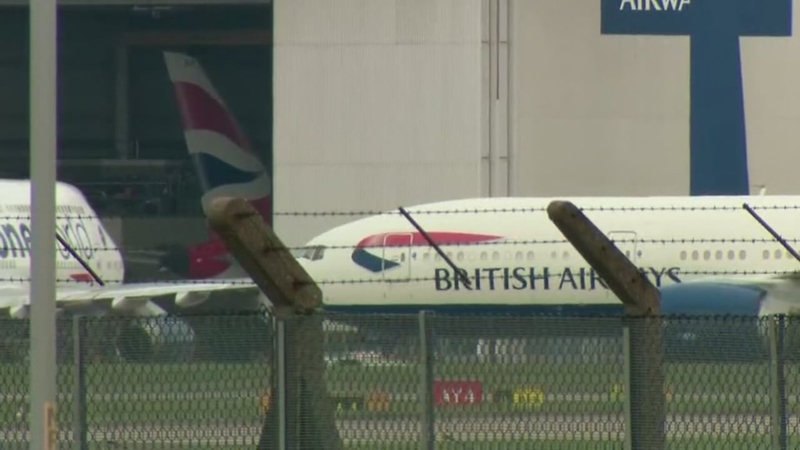 A man is suing British Airways after he says he was forced to "squeeze" next to an obese passenger.

Stephen Prosser, 51, says he suffered a pelvic injury and back spasms after a 12-hour flight from Bangkok to London in 2016. Prosser said he was unable to work for months and has required medical attention ever since.