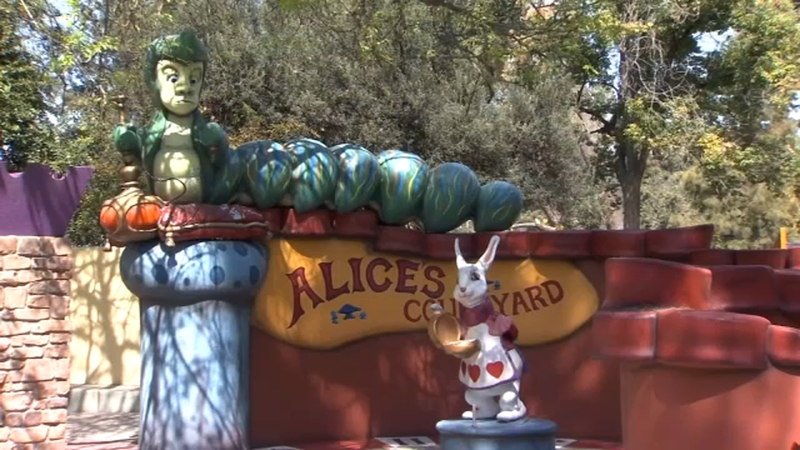 FRESNO, Calif. (KFSN) -- A popular family attraction is set to welcome back visitors later this week.

Storyland in Central Fresno will open its gates Friday following a year of being shutdown because of the pandemic.


The local attraction has provided affordable family entertainment since the early 1960's.

"People are antsy to get out and do things and in an outdoor setting is what families are looking for, and we've got that in spades," said Storyland Playland Board Chair.

Although Fresno County remains in the most restrictive Purple Tier, outdoor attractions such as Storyland are allowed to reopen with reduced capacity and with other standard COVID safety guidelines in place.

"We're going to have someone going around every hour and basically cleaning the park. Much like the Golden Gate bridge gets painted, we'll never stop. We'll be going around in circles making sure it is a safe environment. And not going to do food other than things in containers," said Batti.

Most families will find a number of upgrades within the park -- including new audio boxes -- which were introduced only a few months before the pandemic forced Storyland's closure last year.

Over on the other side, a new entrance has been added to Playland.

However, Playland is still further down the list of re-openings because of its rides and play structures, but board chair Bruce Batti remains hopeful after the state's recent announcement to allow theme parks such as Disneyland to reopen soon.