Some residents still not allowed back in home following Strathmore flooding

Keith Presley and his family aren't allowed back in their home. The health department says the floodwaters caused too much damage.

"Like a river running through your front yard. Water was really deep. It was a mess. I am still cleaning up the mess," he said.

But his home suffered only minor damage.

Keith Presley and his family aren't allowed back in their home. They've thrown out the furniture. The health department says the floodwaters caused too much damage.

"We have to wait to see if we can even move back in without replacing some of the stuff, the carpets, maybe some of the drywall," Presley said.

Water poured into yards and homes Friday night. At first, many believe it came from under the Friant Kern Canal, which is just a hundred yards or so from the homes.

But the water apparently didn't come from the canal.

Doug Deflitch of the Friant Water Authority, which runs the canal, says Tulare County installed a siphon drain pipe under the canal to carry water from Frazier Creek.

He says the drain was plugged years ago when houses were built on the other side of the canal. But heavy rains and runoff became too much and it gave way.

Officials say water flows down from the foothills into the creeks. Canal banks act as a dam when water levels rise.

"And the water was building up and the county was unable to use their mitigation measure, which was to pump that water around those houses downstream and get it out of there fast enough," Deflitch said.

He says the canal is not the problem.

Tulare County Public Information Officer Carrie Montiro told Action News the county has been unable to identify any specific faults that would determine the responsibility of the leak. They are looking to make sure this doesn't happen again.

James McElrey says he's going to do something right now, "I am gonna go get flood insurance, that's something I hadn't thought of."

Floods in Italy kill 10; about 50 hospitalized 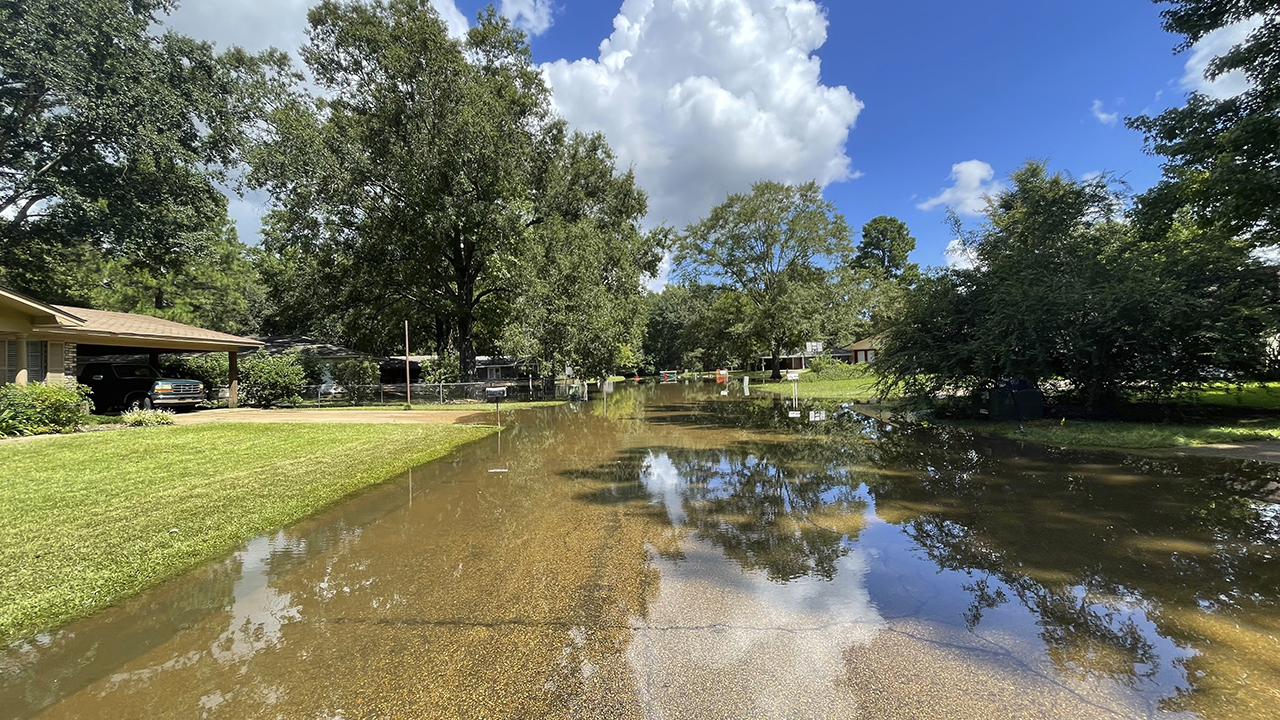 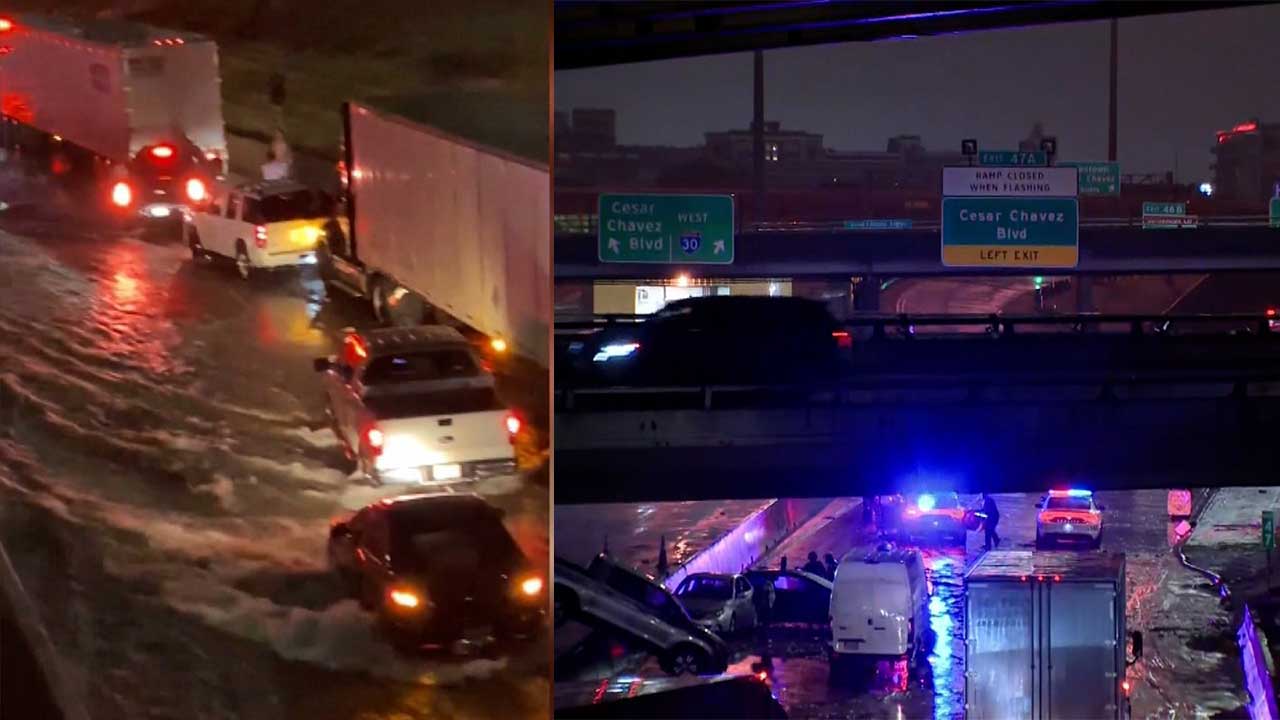