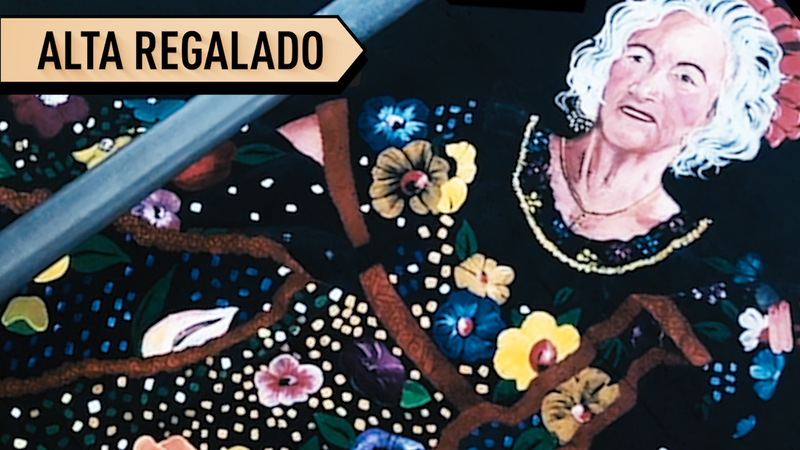 When she was 69, Alta Regalado discovered a new passion- folklórico.

Regalado was 69 years old and it became a hobby that brought her and those around her so much joy.

Now at the age of 101, she is the subject of a new 17 ft. by 30 ft. colorful mural at Pan American Park in east Long Beach. The mural was commissioned by SCAN Health Plan and the Arts Council for Long Beach.

"Being on the wall -- that I didn't expect, but here I am" said the folklórico dancer. "I couldn't believe it."

"Really important and inspiring for us to be able to paint this mural because older adults are not recognized as much in the community or in the country as they should be," said Alva McNeal, an artist on the project.

"She rediscovered herself through dance and movement, and went on to invigorate her community," said Ciana Lee, an artist on the project.

Regalado says she'll keep dancing as long as possible and feels humbled by the mural.