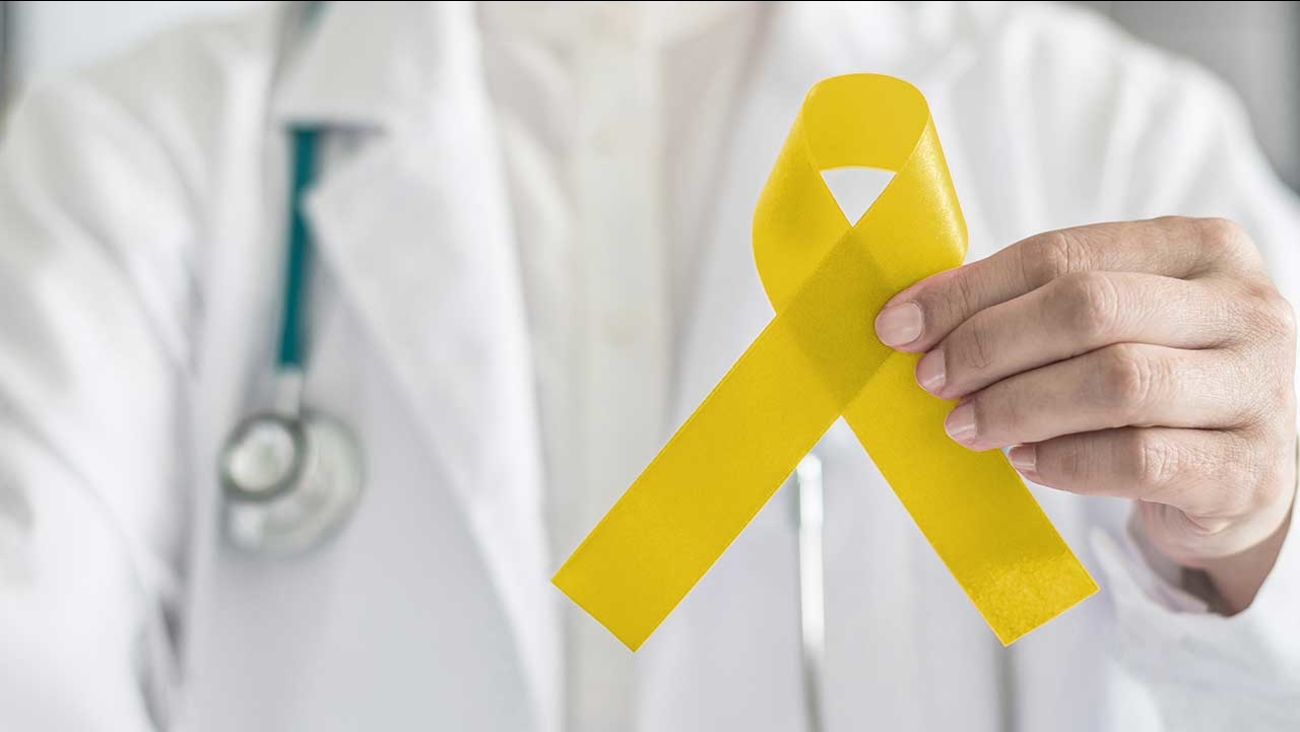 A new analysis looks at the rates of suicide attempts and suicidal ideation among young people, and the researchers found that both are on the rise.

The analysis found that rates of emergency department visits for suicide attempts and/or suicidal ideation doubled among youth between 2007 and 2015. The report, which was published in the JAMA Pediatrics journal on Monday, studied data from the National Hospital Ambulatory Medical Care Survey, which looks at 30,000 visits per year with 300 randomly selected emergency departments.

From that sample covering nine years, 59,921 visits were for children under the age of 18. Of those, 1,613 were visits for suicide attempts or suicidal ideation. The analysis found that the rates of those visits increased over the period of the study compared to the total number of visits.

RELATED: What to do if you suspect someone is suicidal

This is only one recent study to look at recent suicide-related trend rates among young people. Another recent study, which looked at The National Survey on Drug Use and Health, found increases in suicide-related outcomes for adolescents as well as young adults. Psychology professor and co-author of the study Jean Twenge wrote about the topic for The Conversation, a not-for-profit publisher.

"Even as studies were showing increases in symptoms of depression and in suicide among adolescents since 2010, some researchers called the concerns overblown and claimed there simply isn't enough good data to reach that conclusion," she wrote.

In examining the results of her study, Twenge raised the question of whether the rates of suicidal ideation among young people were increasing because young people are more comfortable reporting these thoughts to medical providers. She does not believe that's what's behind it, however.

"Tragically, suicide also jumped during the period," she wrote. "Suicide is a behavior, so changes in suicide rates can't be caused by more willingness to admit to issues."

While Twenge's study attributed the increases to a variety of "cultural trends" including "the rise of electronic communication and digital media and declines in sleep duration," the new analysis published in JAMA found simply that the study could not attribute the increase to a single cause.

"No conclusions can be drawn regarding the cause for the observed increase, which is likely multifactorial," wrote the authors of the anlaysis.