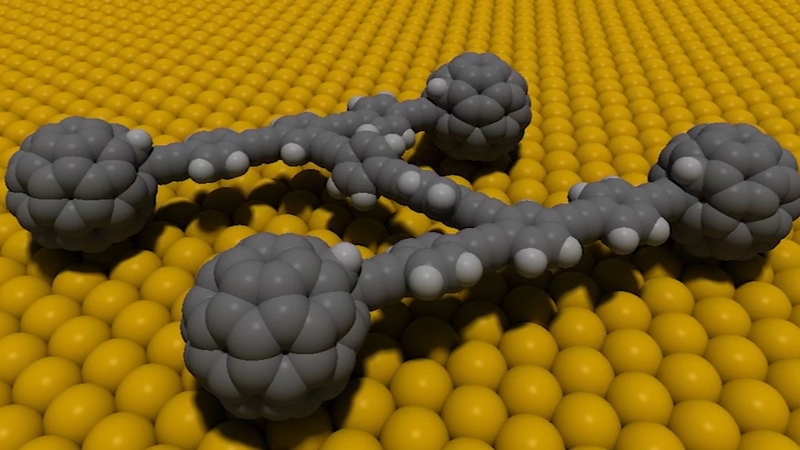 FRESNO, Calif. (KFSN) -- Superbugs are smart and immune to most medications.

"So, the bugs aren't really any different than they've ever been, but we've lost the ability to treat the infection," said microbiologist Karl Klose, Ph.D.

Because we've used too many antibiotics too often.

"When you flood the human population with antibiotics, what you're going to end up with is bacteria that are resistant to those same antibiotics," explained Klose.

"Now, we pop holes with the nanomachines and then, the drugs get in through that, and kill the bacteria," said Jim Tour, Ph.D., at Rice University.

The microscopic molecules are activated by light.

"They're designed such that when we shine a light on them, they will rotate unidirectionally, at three million rotations per second," said Tour.

That rapid rotation basically blows up the bacteria cell. It's called, 'blebbing.'

"It's very selective and they die by exploding. You just punch holes in them and the cells bleb-boom!"

Once the cells are open for meds, doctors will even be able to use older antibiotics.

Tour said, "What it does is allows us to use antibiotics that have already been outdated. That the bacteria thought they already built a defense to."