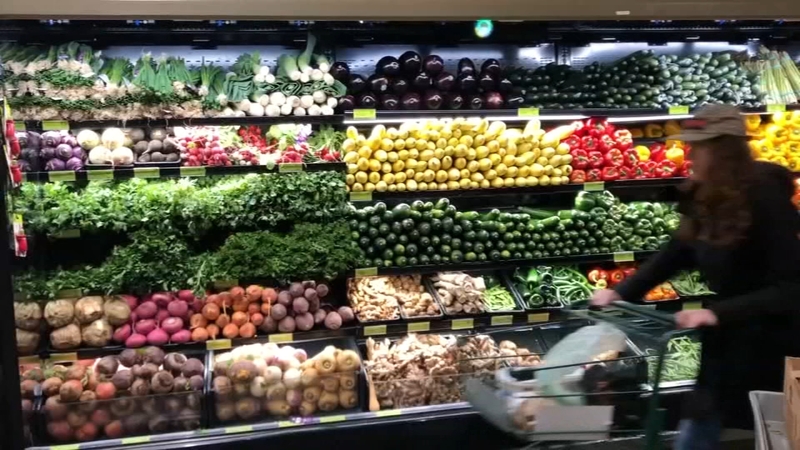 FRESNO, Calif. (KFSN) -- The Trump administration released a proposal that would restrict food assistance to about 3 million Americans.

The U.S. Department of Agriculture in a press release on Tuesday said the move closes a "loophole," and said that the program should provide benefits "with consistency and integrity to those most in need."

"I think it's ridiculous because that there are a lot of families that utilize the assistance that they provide to us," said Candice Williams, who is a mother of two.

She's been getting help paying for her groceries for about two years.

The thought of restricting the food assistance program scares her.

"I actually need it and I use it to feed my family. So it would put me in a position like "okay where are we going to get our next meal from?'," she said.

It's unclear if she would be impacted if this proposal were to pass. It's also unclear how many families in the valley this would impact.

The USDA said people who receive minimal Temporary Assistance for Needy Families (TANF) benefits would not automatically be eligible to participate in the Supplemental Nutrition Assistance Program (SNAP).

Oralia Gomez, the Deputy Director of the Department of Social Services, said in California those programs are known as CalWorks and CalFresh.

Gomez explained there would be changes to the eligibility requirements.

"Currently there are some asset waivers that we have in place, which are very burdensome to the process. When you implement or if it were re-implanted, the asset review that staff review every single individual family for assets," she said.

For a household to receive SNAP benefits under the proposed rule it must "receive TANF-funded cash or non-cash benefits valued at a minimum of $50 per month for at least 6 months," or be eligible for other non-cash benefits like "subsidized employment, work supports, or childcare," according to the news release. 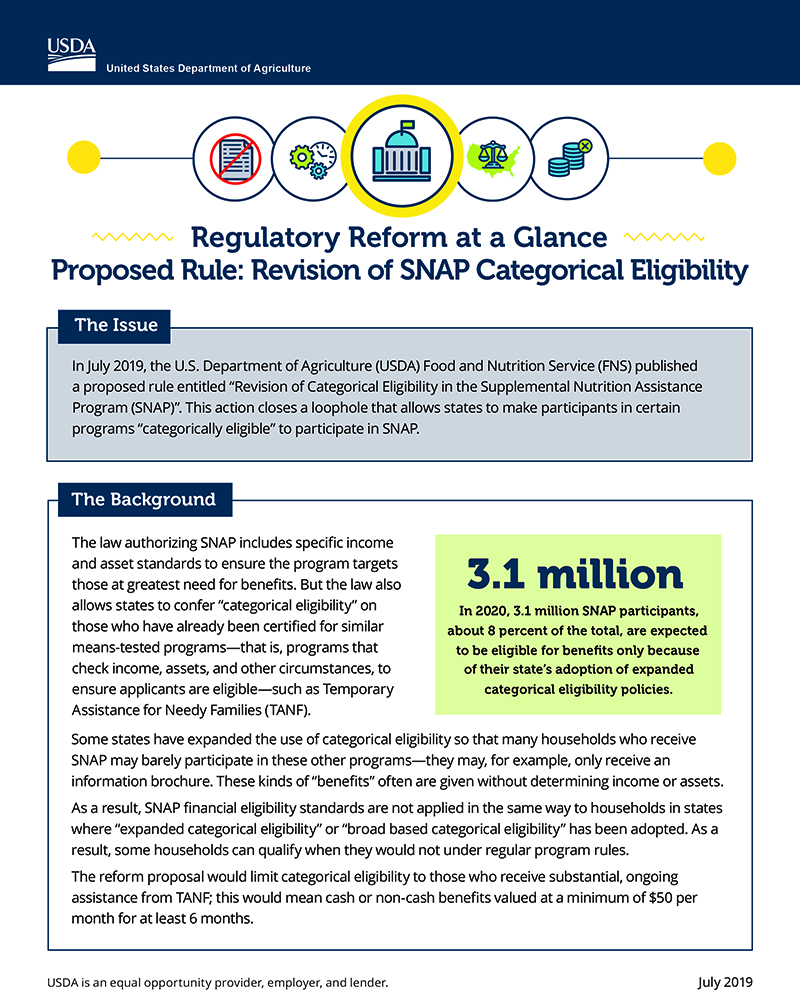 Officials with the USDA say this proposal will save billions of dollars and ensure nutrition assistance programs are available to people who are most in need.

A spokesperson with Fresno Unified School said if this proposal were to pass their free lunch program would not be impacted.

The proposed rule also comes after a man dubbed the Minnesota Millionaire enrolled in SNAP benefits for several months to prove a point, which the department cited as an example that the program has been too widely expanded.

"The proposed rule would fix a loophole that has expanded SNAP recipients in some states to include people who receive assistance when they clearly don't need it. In fact, the depth of this specific flexibility has become so egregious that a millionaire living in Minnesota successfully enrolled in the program simply to highlight the waste of taxpayer money," the news release said.