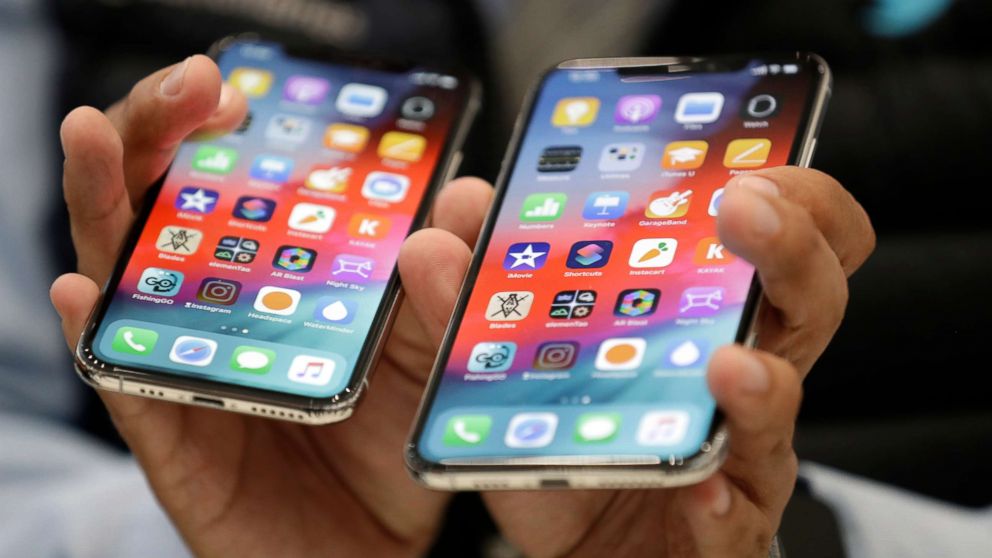 A divided Supreme Court on Monday cleared the way for iPhone owners to sue Apple for alleged "higher-than-competitive prices" for apps sold in App Store.

"Apple asserts that the consumer-plaintiffs in this case may not sue Apple because they supposedly were not 'direct purchasers' from Apple," he says. "We disagree. The plaintiffs purchased apps directly from Apple and therefore are direct purchasers."

The opinion does not resolve the merits of the consumers' allegations against Apple, rather simply allows them to proceed in court.

"This court held that an antitrust plaintiff can't sue a defendant for overcharging someone else who might (or might not) have passed on all (or come) of the overcharge to him," Gorsuch wrote. "This replaces a rule of proximate cause and economic reality with an easily manipulated and formalistic rule of contractual privity."
Report a correction or typo
Related topics:
abc newsnational
Copyright © 2021 ABC News Internet Ventures.
More Videos
From CNN Newsource affiliates
TOP STORIES