KABC
By David Ono
CAMARILLO, Calif. -- One year after the mass shooting at the Borderline Bar and Grill, survivor Hannah Sindaha continues to process so many emotions.

Fear, grief and survivor's guilt, just to name a few.

But this remarkable young woman knew exactly what to do at the Borderline shooting because she'd been through this before.

To meet Hannah Sindaha, a vibrant young woman from Camarillo, you would never know the horror she has lived through, not once, but twice.

"It was actually my first concert," she said. "I went with two of my really good friends, my best friends."

A joyful weekend suddenly would turn into the worst mass shooting this country has ever seen. And Hannah, just 19 at the time, found herself running for her life.

"I started running. And I was like praying and running and running, and then a girl next to me got shot," Sindaha said. "I could hear it going on and I was just like 'Oh my God, I can't believe this is happening.'"

It was as she was running out of the venue, that the girl right next to her was shot and collapsed.

"I was still crying, praying and I was just trying to get out of there because I was like - I'm next. 'Cause I saw her go down and I'm running in the same place." She said.

It was chaos. Hannah says they had no idea where the bullets were coming from. Was it one gunman? Was it several? Was he running among them?

"I just thought he was in the venue. So I thought once I could make it out and make it into a hotel, I'd be safe. I didn't think he'd be above us."

It turns out the shooter was in the Mandalay Bay Hotel across the street, on the 32nd floor shooting down into the crowd.

By running out of the entrance, Hannah, and everybody else, was actually running towards the gunman.

More than 500 people were shot and 58 did not survive.

In the months that followed, Hannah struggled with nightmares and panic attacks.

But a photo captures a moment of joy. A photo that was taken Nov. 7, 2018, showing Hannah, happy to be with friends at the Borderline Bar and Grill in Thousand Oaks.

But only minutes after snapping the picture, as she's standing at the bar with her girlfriend, a sound now all-too-familiar rings out.

"When I heard the first gunshots, I automatically knew what it was right away. So I grabbed her shoulder and I shoved her to the ground. And then I was like freaking out because I couldn't believe it was happening again," She said.

Only this time, it wasn't a huge venue. It was a tiny space where people were piled on top of each other.

Hannah could see the smoke from the gunman's weapon and, this time, had complete clarity on what she had to do.

"We needed to get out of there," she said. "So, yeah I was hiding behind the bar and I just looked and I did not want to do it but I knew I had to because I had a better chance of living. If I maybe got shot, it's harder to hit a moving target - is what I was thinking - by running out and leaving and risking that instead of sitting there."

It was the right move.

The gunman, who stood only a few feet from her, shot more than 50 rounds in that crowd.

She shares with me photos from weeks later, showing me something called "Friendsgiving."

It's a beautiful gesture from her family and friends, as they mourn those who were lost, but celebrate Hannah's survival.

It helps as she continues to deal with survivor's guilt and demons from the trauma.

But there is wisdom in all of this as well.

"I would never wish it upon anyone else. It's just you have to take it day by day. Life is a blessing. And you can't take anything for granted."

Hannah is a survivor. It's important to point out that what she did in both cases is textbook.

If you find yourself in an active shooter situation the rule is "Run, Hide, Fight."

Hannah ran and is alive today because of it.

For Hannah, even after the shooting stopped, it didn't end the stress.

The day after the shooting she had to evacuate her home due to the Woolsey Fire.
Report a correction or typo
Related topics:
thousand oaks mass shooting
Copyright © 2020 KABC-TV. All Rights Reserved.
THOUSAND OAKS MASS SHOOTING 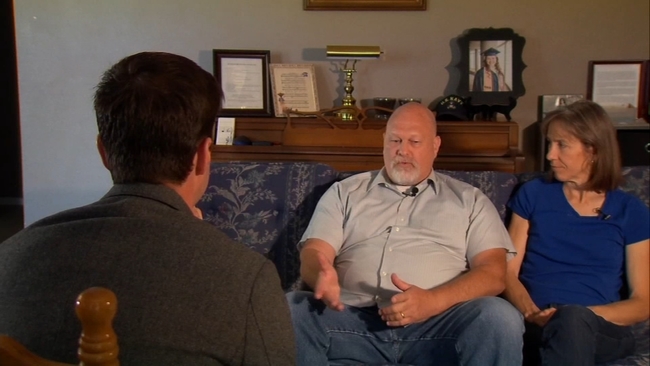 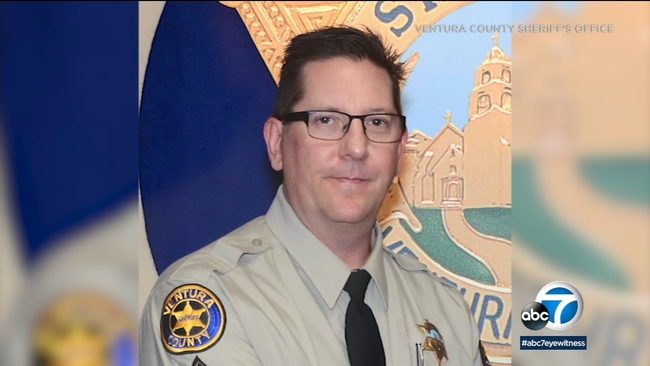 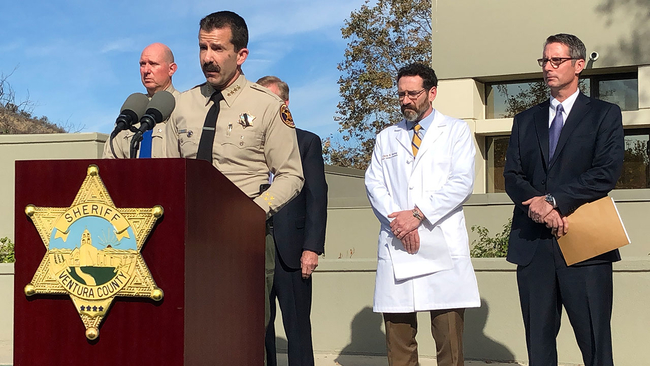 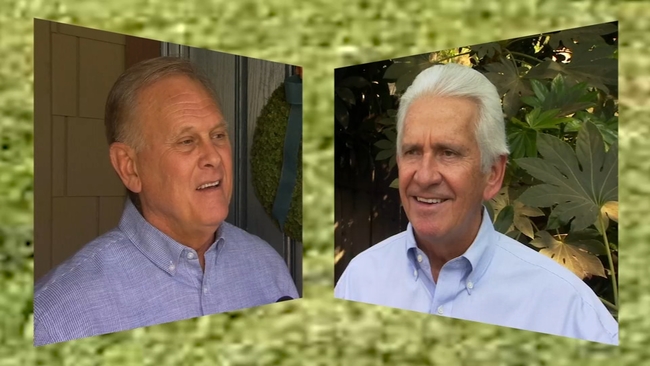