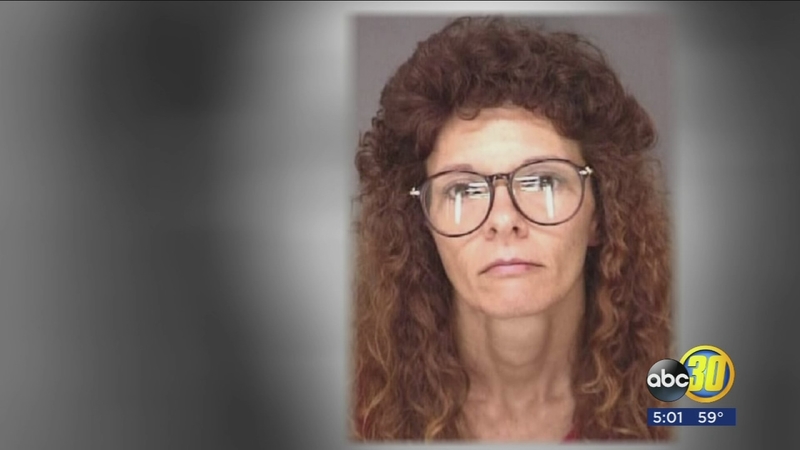 In 1994, Susan Lee Russo manipulated her boyfriend and a friend into killing her husband, David Russo, so she could collect her a $1 million insurance policy and buy a new house.

Susan Russo was sentenced to life in prison without the possibility of parole. However, in April of last year, Governor Jerry Brown said she had shown exemplary behavior and granted commutation of her sentence -- making her eligible for parole.

Thursday, she was granted parole against the objections of her children, the Fresno County District Attorney's Office and the judge in her case. When Governor Brown announced his plan to pardon the 62-year-old last year the Russo's daughters objected the idea.

Action News reached out to the family Friday afternoon. They denied a request for an interview but said they are very upset about the decision.

They are not sure when Russo will be released but according to her daughters. She is supposed to stay out of Fresno County and has been ordered not to contact her children.