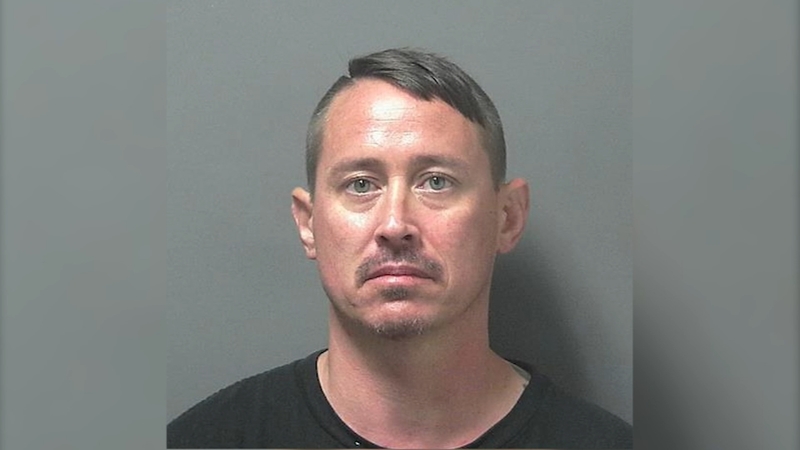 "We were able to locate the shotgun and a little bit of methamphetamine as well and some tools that had been stolen," said detective Carlos Santos.

One of the suspects is 40-year-old Karl Jensen. Detectives say Jensen along with an unknown female burglarized two rural Kings County locations.

The first was near Jackson and 14th Avenue in Hanford. Surveillance video gave officers a better look at the early morning crime.

"We see them walking out with what the owner thought was some type of stick or crowbar. Next day when they go in they come to find out it was a Mossberg shotgun," Santos said.

That video has not been made available to us yet, but investigators say their next target was only a few miles down the road at 17th and Iona in Lemoore.

"The one out at 17th and Iona was actually a cargo container. They had snapped the lock on it and got into it taking some tools," Santos said.

The suspects left behind unlikely evidence at each scene, ultimately linking them.

Those clues led officers to Jensen, who was on probation and has a long criminal history dating back to 2015.

After serving a search warrant they found the stolen items along with Methamphetamine.