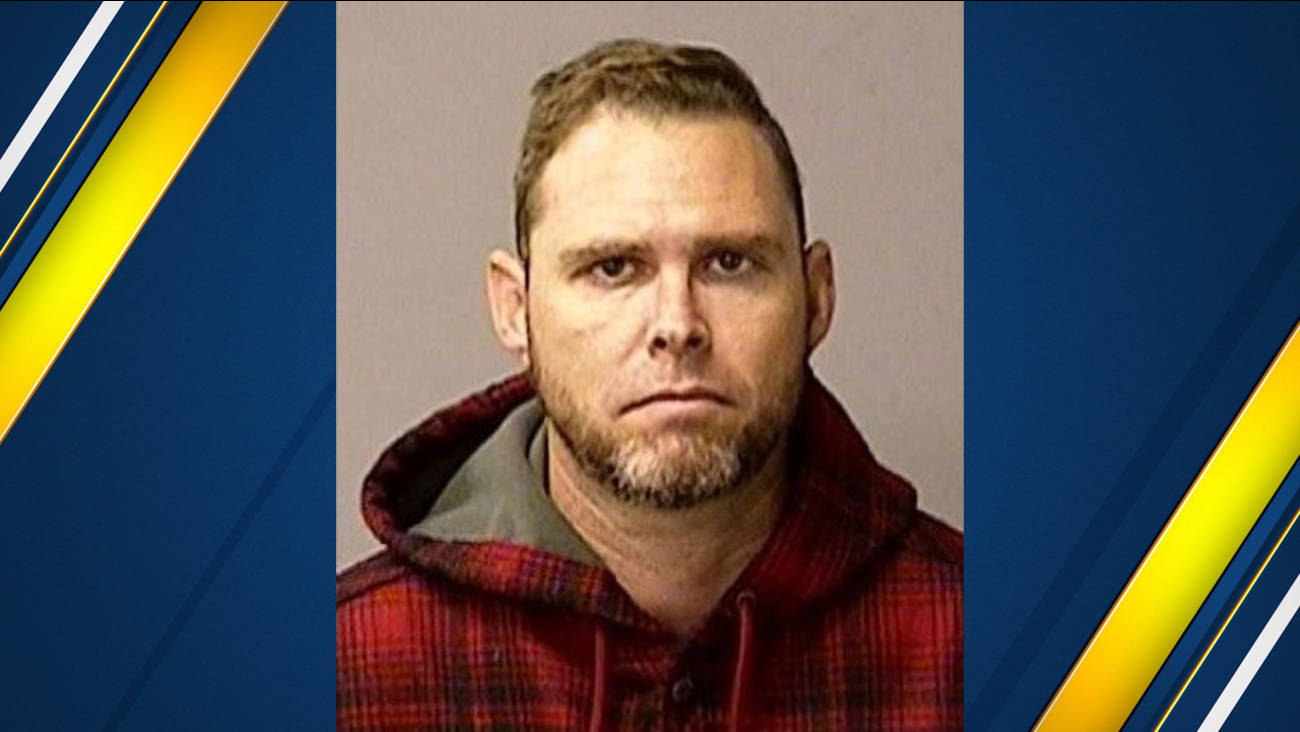 MODESTO, Calif. -- Police in central California say an anonymous tip has led them to identify and arrest a man wanted on suspicion of killing a homeless woman.

Modesto police said officers pulled over 37-year-old Joseph Chapman Friday night and took him into custody. He was booked into jail for investigation of murder.

Detectives released surveillance video earlier this week of a shirtless man with tattoos on his chest and arms and described him as a person-of-interest in the death of 47-year-old Christina Hill. The footage was taken at a liquor store Monday afternoon, an hour after Hill's body was found in the driveway of a downtown business.

The cause of Hill's death was not released. Police said investigators were still examining and processing medical evidence in the case.
Report a correction or typo
Related topics:
california northernmurderhomeless
Copyright © 2021 by The Associated Press. All Rights Reserved.
MURDER