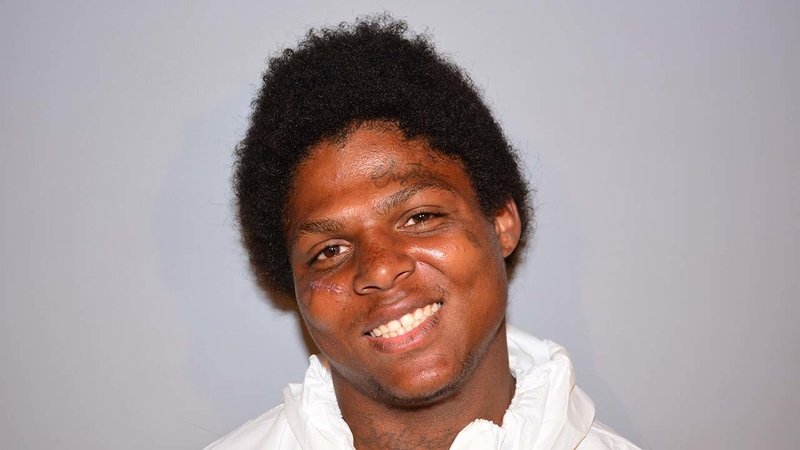 FRESNO, Calif. (KFSN) -- The man accused of beating and raping a homeless woman in Central Fresno is facing a judge Thursday morning.

First mugshot of suspect Micah Collins who is accused of raping a beating a woman in Central Fresno.

Collins is no stranger to the courtroom. In the past, he's been charged with domestic violence and assault with a deadly weapon. In this most recent case, police say Collins beat the victim so badly, she was left unrecognizable.

The brutal attack happened Sunday morning in Central Fresno. Police say Collins took a backpack from a 52-year-old homeless woman and walked behind some businesses. The victim followed him. What happened next, was all caught on surveillance video.

Officials say Collins punched the victim, knocking her to the ground. He's then accused of raping her and continuing to hit her in the face until she was semi-conscious. When he was done, he dragged her to a more secluded area and left her there.

The woman was so badly injured, she couldn't even put her clothes back on.

Officers say when they questioned Collins, he had no regrets.

The victim is educated and has a masters degree. Four years ago she became homeless after she fell on hard times.