Suspected arsonist arrested after fire at Super Target in Atwater 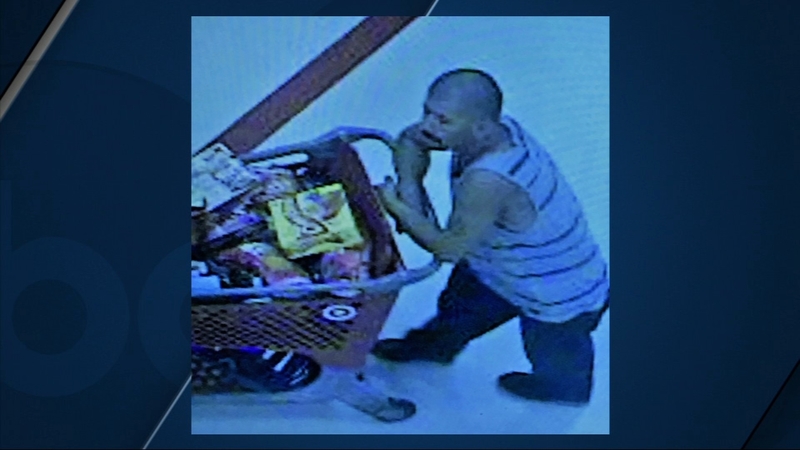 Arsonist arrested after fire at Super Target in Atwater

ATWATER, Calif. (KFSN) -- Jaime Rojas has been arrested after police say he set a fire inside the Super Target store in Atwater Tuesday night. Hours later burglarized a nearby jewelry store for what the owner says was at least $50,000 worth of merchandise.

"The arson of an occupied building is a very serious felony and he could be charged per count per person in there," said Atwater Police Department Interim Chief Drew Bessinger.

Security cameras inside the target captured the 42-year-old with a shopping cart full of items before he went out of view on the toilet paper aisle.

A suspect is in custody following a late night fire at a super target store in Atwater.

The Super Target store in Atwater is closed after a fire caused smoke damage to just about everything inside.

Moments later he was seen leaving the store without the cart and that is when the fire was discovered.

Firefighters arrived around 9 p.m. and quickly extinguished the flames.

This Super Target that was damaged by fire last night is just blocks from where a fatal tanker explosion happened last year. @ABC30 pic.twitter.com/gyKXPE81IJ

All employees and shoppers made it out safely but officials say smoke damage from the fire is extensive throughout the building.

"A 173,000 square foot is a big area. It's about four football fields put together if you look at it that way with charred smoke all the way down to the ground, "said CAL FIRE Battalion Chief Justin Wight

#HappeningNow - Cleanup continues at the Atwater Super Target after a fire broke out last night around 8:30. We’ll have the latest on the fire coming up on AM Live at 5:30 and in our 6 o’clock hour. pic.twitter.com/wFiAOJuNji

The store remained closed Wednesday as crews continue to clean up from the fire.

Shoppers who arrived were turned away.

"I don't know why. What's the purpose of setting it on fire? It's just crazy," said Bessinger.

According to Atwater Police The alleged arsonist in the Super Target fire in Atwater burglarized this Atwater jewelry store a short time after the fire @ABC30 pic.twitter.com/9l6YBSpt7J