WLS
By Diane Pathieu, Will Jones and Liz Nagy
MILWAUKEE -- Police have identified the five victims killed in the workplace mass shooting at the Molson Coors facility in Milwaukee Wednesday. Officials also identified the gunman, who they said died of a self-inflicted gunshot wound. 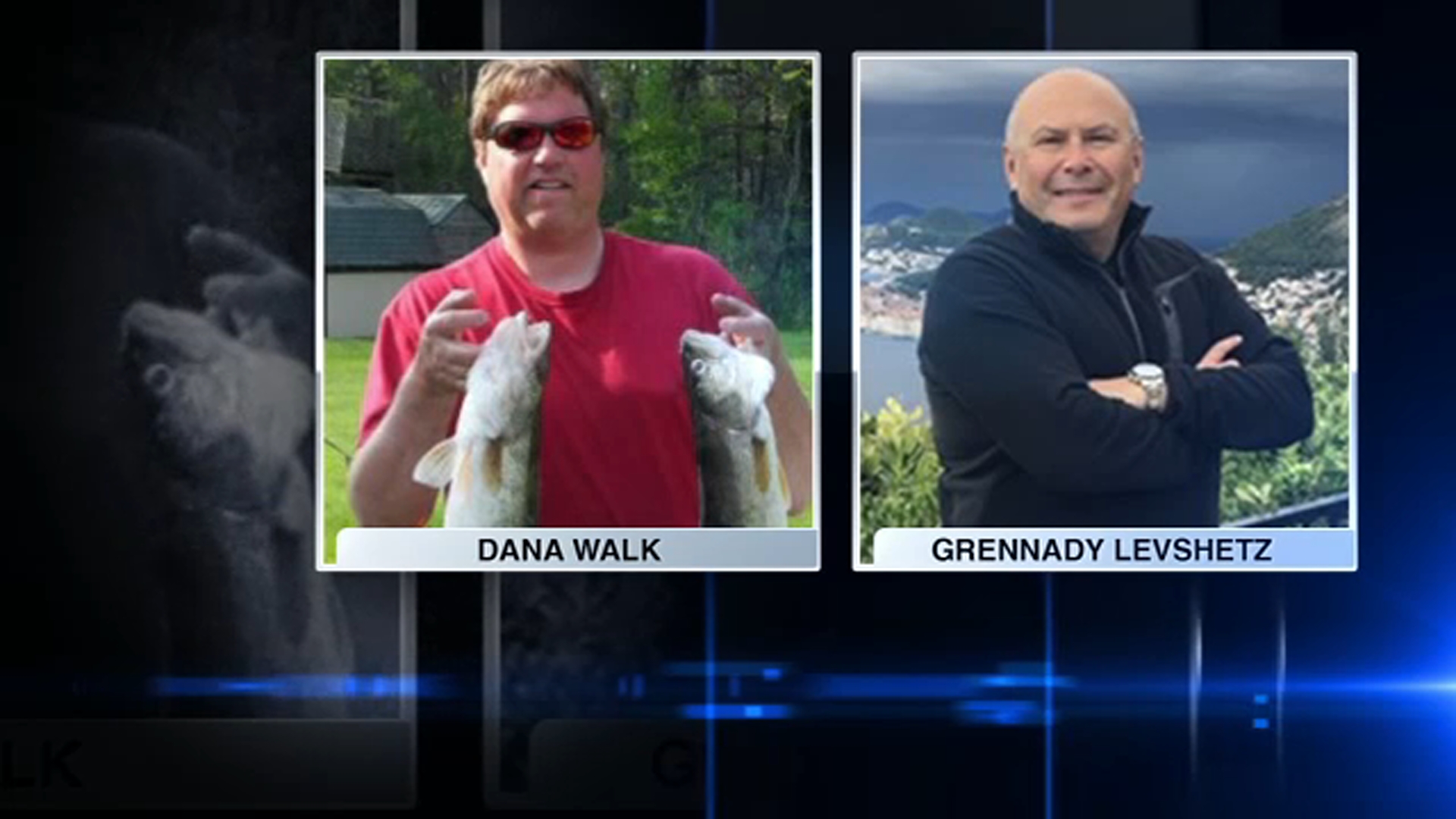 All victims were employees of the brewery.

On Thursday, Milwaukee police continued to investigate why Ferrill, who was a Molson Coors electrician, killed five colleagues before taking his own life.

A prayer vigil was held Thursday night for the five victims and their families.

"Just trying to digest what happened. A lot of pain, a lot of praying going on," said Tim Eger, who attended the vigil.

Milwaukee police continue to investigate why suspected shooter Anthony Ferrill, who was a Molson Coors employee, killed five colleagues before taking his own life.

Ferrill's neighbors expressed disbelief that he was the shooter.

"I couldn't believe it was him," said resident Elizabeth Lapine. "There's something that triggered him at work to make him do it. He must've been very angry. He'd give you the shirt off his back."

His neighbors are mourning too, and said Ferrill is misunderstood.

"My whole family liked him. He is a very nice man," Lapine said.

The former MillerCoors Brewery changed names in 2019 to Molson Coors, but its history remains the same. It's been part of the fabric of the Milwaukee community for 165 years.

"For over a century and a half, they have been part of the fabric of this community and they have been there for us and it's now time for us to be for them as well," said Milwaukee Mayor Tom Barrett.

Saz's, a popular restaurant near Molson Coors, is donating sales of certain menu items to the victims' families.

"We are all sad being right down the block from the brewery," said Curt Kluth, CFO of Saz's Hospitality Group.

Milwaukee's mayor urged residents to support one another during a press conference Thursday.

"What's most important right now is we as a community come together, and put our arms around these grieving families," Barrett said.

Wisconsin Governor Tony Evers bows his head as he holds a moment of silence for the victims of the Molson Coors mass shooting Wednesday.

"The hearts of the people of Wisconsin go out to the folks who were murdered at Miller Coors this afternoon," Wisconsin Governor Tony Evers said on Wednesday. "The first lady and I will be praying tonight together over the lives that have been lost."

Lieutenant Governor Mandela Barnes noted this is the 11th mass shooting in Wisconsin since 2004, and called on Americans to prevent it from happening again.

"I also want to issue a call, a challenge, because we shouldn't accept this," Barnes said. "This is not the way that things should be, and we should never grow comfortable in the face of these repeated tragedies all across America, and especially right here at home. We have a duty to act."

On Wednesday night, police worked their way building by building on the sprawling complex, which includes a mix of corporate offices and brewing facilities. At least 600 people work at the complex.

Thursday morning, people left flowers at the scene in remembrance of the victims.

Molson Coors CEO Gavin Hattersley said the Milwaukee office will be closed for the remainder of the week, and the brewery will be shut down for the time being as well "to ensure our people have time to cope with today's events."

As the horrific events unfolded in Milwaukee, Molson Coors held its annual conference in Houston. Here's how the news was met with attendees.

Many employees of the company, including the executive leadership, were at the company's annual conference underway in Houston. That conference has now been canceled and people were flying back to Wisconsin Wednesday night.

President Donald Trump also addressed the mass shooting at the beginning of a press conference about novel coronavirus in the U.S. on Wednesday.

"Our hearts break for them and their loved ones," Trump said. "We send our condolences. We will be with them and it's a terrible thing. Terrible thing. So our hearts go out to the people of Wisconsin and to the families. Thank you very much."

President Donald Trump addressed Wednesday's fatal Milwaukee shooting at the top of a press conference about the country's response to the COVID-19 coronavirus.

The Ridge Community Church is planning to hold a vigil at its Greenfield campus, 4500 S. 108th St. A spokesperson for the church said several of its members work at the Molson Coors facility.