But detectives still don't know who he is. 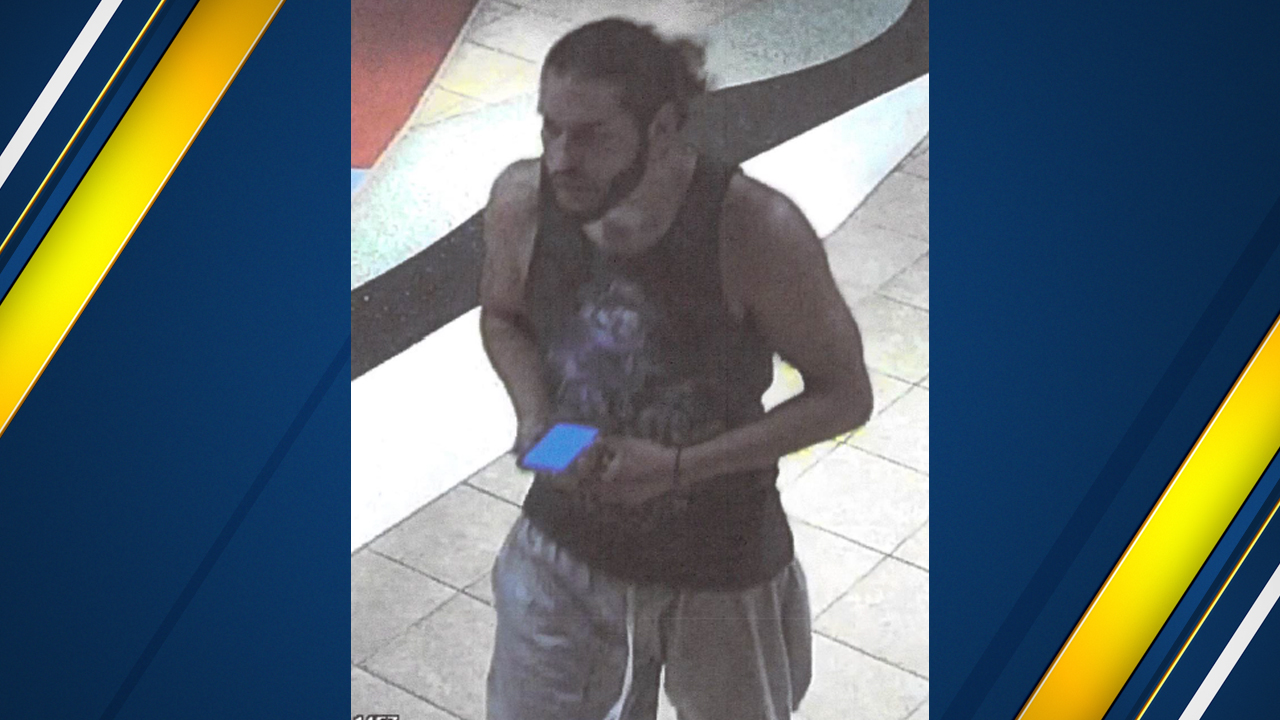 The Kings County Sheriff's Office has released a picture of the suspect who they believe stabbed a man in a casino parking lot.

"We are looking for anyone from the community that might want to cooperate with us and provide information as to the identity of this suspect," said sheriff's commander Mark Bevens.

Deputies were called for a report of a stabbing in the south parking lot of Tachi Palace at around 9:30 p.m.

The victim, who was stabbed in the chest, was flown to a Fresno hospital.
He's expected to survive.

Bevens says someone else was with the suspect when the stabbing happened.

"That person we've actually spoke to, it was a female. And she has not been (a) very cooperative witness for us, and she's not identifying the suspect," he said.

Bevens says she not only knows the suspect but the victim, too.

As for the victim, officials say he isn't cooperating either. Because of the lack of cooperation, there's isn't a clear understanding of what led up to the stabbing.

Detectives don't believe it was gang-related.

Late last year, a fight led to one man being shot outside the casino.