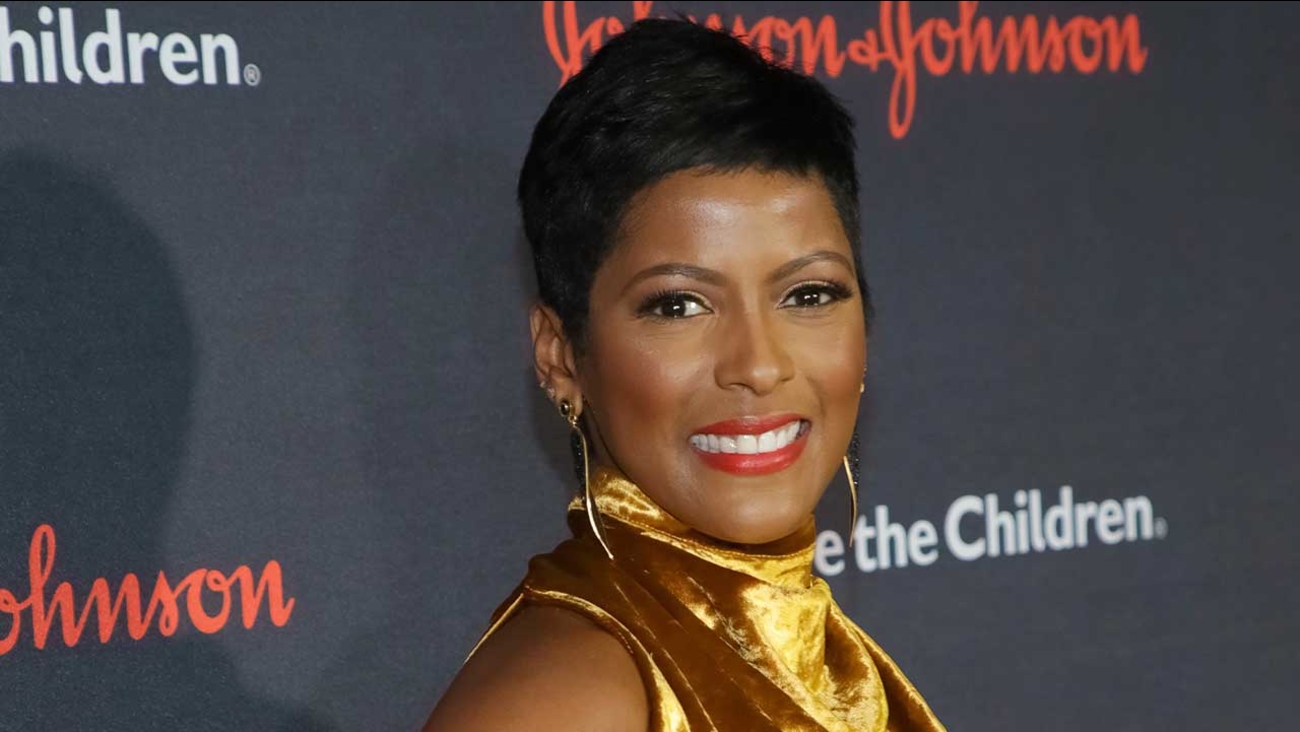 Starting next fall, Tamron Hall is hoping viewers will welcome her into their living rooms.

The journalist will be hosting a talk show that will air on the ABC Owned Television Stations, Walt Disney Direct-to-Consumer & International announced Monday.

"I'm the girl next door and you're my neighbor," Hall said in a promotion for the show. "We are all community."

Among her accolades, Hall is the recipient of the Edward R. Murrow Award for excellence in electronic journalism.

"We're excited to bring Tamron Hall to our ABC Owned Stations next fall and are confident she'll be a unique and welcome voice in daytime," said Wendy McMahon, president of the ABC Owned Television Stations Group. "Tamron is refreshingly authentic and approachable. She genuinely cares about people, their struggles and their triumphs. We know she'll connect with our audiences in a personal and positive way."

The ABC Owned Television Stations is a group of eight local ABC stations around the country, including this station.

"I'm thrilled to partner with the ABC Owned Television Stations Group to bring our show - which will aim to showcase real joy and laughter, as well as inspiration in the face of adversity - to audiences across the country," said Tamron Hall. "Having grown up professionally as a local news reporter and anchor, I know that it's vital to tell stories that reflect local communities. I couldn't be more humbled to return to daytime television backed by such a phenomenal team at an iconic company. The best daytime TV is the kind where you listen before you talk, and with my partners at Disney|ABC, that's what we'll deliver next fall!"
Report a correction or typo
Related topics:
arts & entertainmentnewstalk showabc premieres
Copyright © 2022 KFSN-TV. All Rights Reserved.
ABC PREMIERES
Comedian wields gavel of justice on 'Judge Steve Harvey'
Michelle Obama guest stars as 'Black-ish' begins final season
7 things to know about your new 'Bachelor' Clayton Echard
'The Great Christmas Light Fight' kicks off with state competitions
TOP STORIES
Man suffered severe burns after explosion at Table Mountain Casino
Domestic violence suspect arrested after standoff with Fresno police
Man accused of killing 2 in Fresno County booked in LA County jail
Body of Missy Hernandez recovered from aqueduct near Huron
All 3 suspects arrested in connection to Tulare County murder
Man guilty for killing Kerman couple must wait for new trial decision
Will inflation continue to rise? We talked to a local expert
Show More
Central CA Food Bank facing shortages with supplies, volunteers
Teen killed, another injured in shooting in Orange Cove
At-home COVID-19 test request website goes live 1 day early
1 killed in crash in Madera, Yosemite Ave closed for investigation
Man shot after fight with brother in Madera, suspect in custody
More TOP STORIES News