The due date is April 18, instead of April 15, because of the Emancipation Day holiday in the District of Columbia.

The deadline to file 2021 income tax returns is here. We spoke to an expert about the most important things you should know.

WASHINGTON -- Here's a look at the annual income tax filing deadline in the United States.

The IRS says: "By law, Washington, D.C., holidays impact tax deadlines for everyone in the same way federal holidays do. The due date is April 18, instead of April 15, because of the Emancipation Day holiday in the District of Columbia for everyone except taxpayers who live in Maine or Massachusetts. Taxpayers in Maine or Massachusetts have until April 19, 2022, to file their returns due to the Patriots' Day holiday in those states. Taxpayers requesting an extension will have until Monday, October 17, 2022, to file."

Where Do The Taxes Go?

1862 - During the Civil War, the IRS is born when President Abraham Lincoln and Congress create the Commissioner of Internal Revenue and enact an income tax to pay war expenses. The first income tax levies 3% on incomes between $600 and $10,000 and 5% on anything over $10,000. This income tax lasts until 1872.

1895 - The Supreme Court rules in Pollock v. Farmers' Loan and Trust Co. that taxing incomes uniformly throughout the United States is unconstitutional.

1954 - The tax filing deadline is moved from March 15 to April 15, to give taxpayers more time to prepare their returns.

January 3, 1996 - Congress enacts the Taxpayer Bill of Rights to ensure relief from overzealous collection efforts on the part of IRS personnel.

March 20, 2020 - Secretary of the Treasury Steven Mnuchin tweets that tax day is moving from April 15 to July 15 due to the coronavirus pandemic.

The-CNN-Wire contributed to this report. 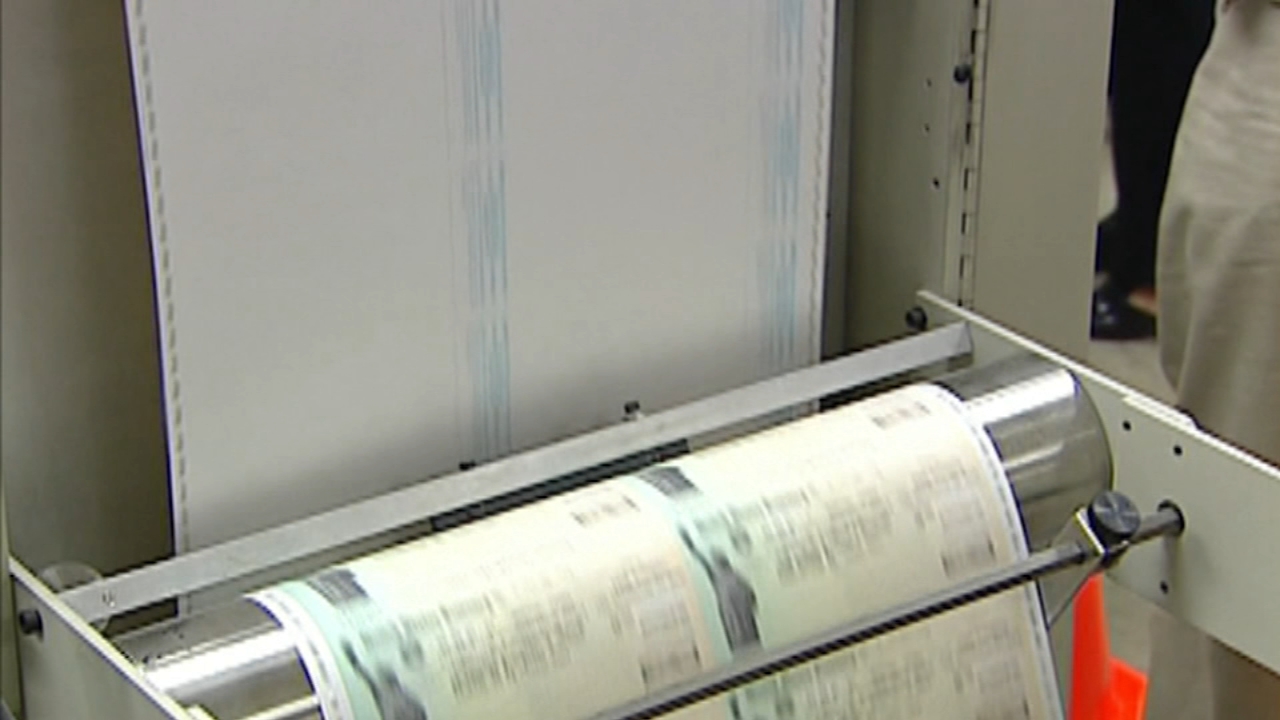 Your tax refund may be smaller this year; here's why 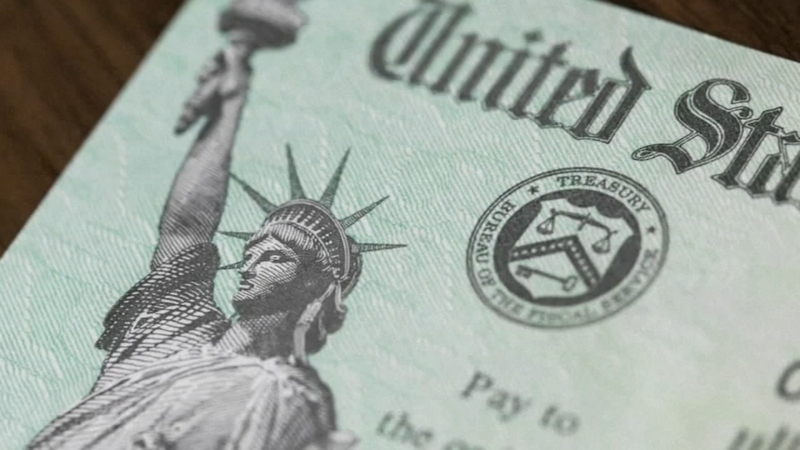 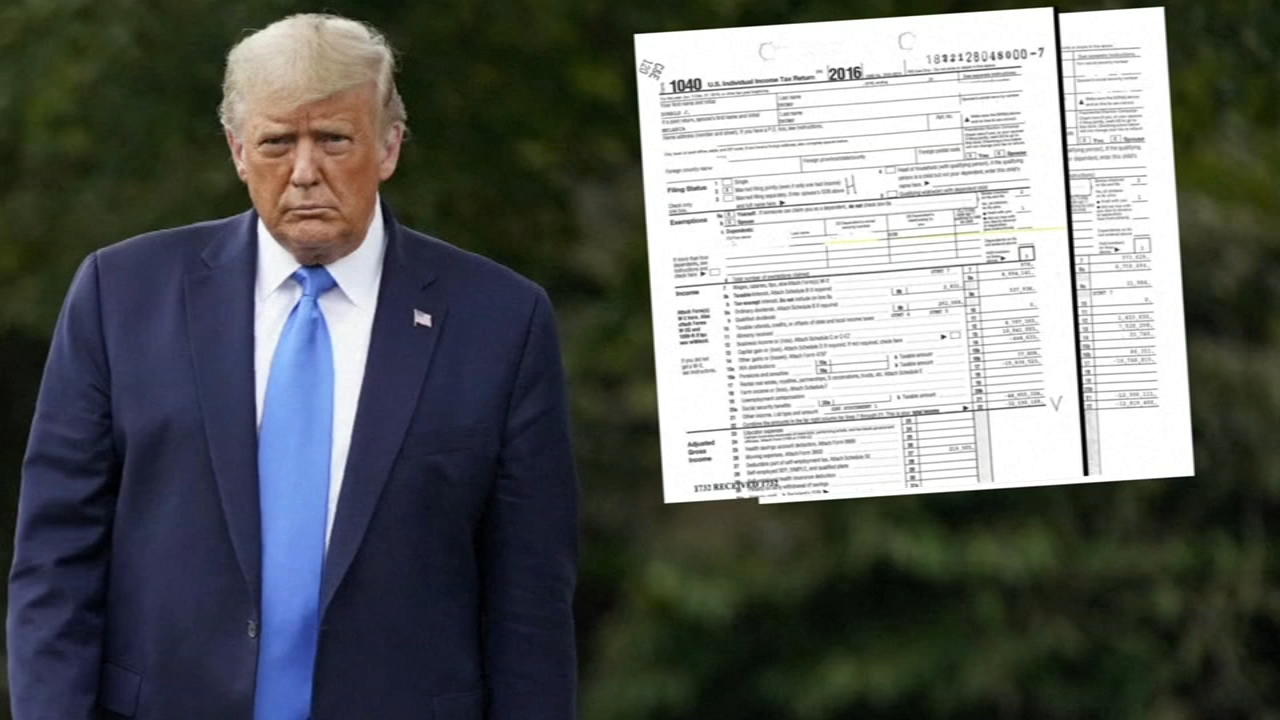