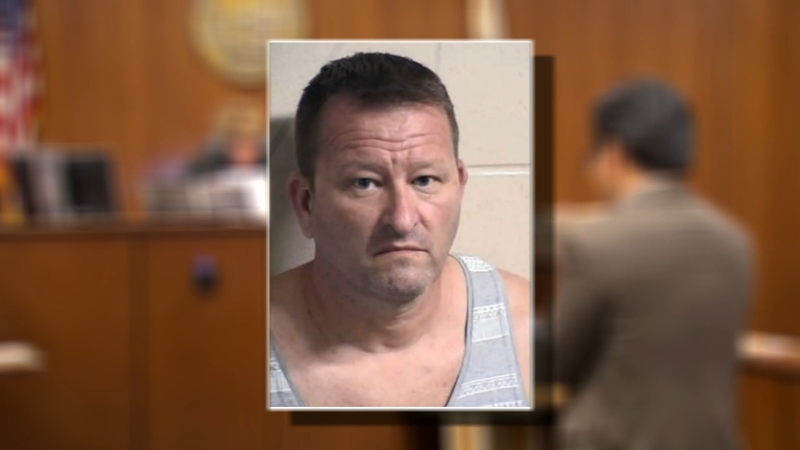 Damon Wright was arrested back in February after he was accused of touching two girls on the thigh and spanking another. Prosecutors decided it amounted to a misdemeanor crime of annoying or molesting the underage girls.

"If any of those actions were taken to provide sexual gratification for the teacher clearly that's a crime but how do you prove that its very difficult," said ABC30 Legal Analyst Tony Capozzi.

The 48-year-old is also accused of talking to all three girls about sexual preferences and other sexually graphic topics.

"If the DA can show that he's talking about sexual preferences or sexual acts. And these things are going on is it leading up to something to happen later?"

If Wright gets convicted on any of the charges his teaching career would most likely be over.