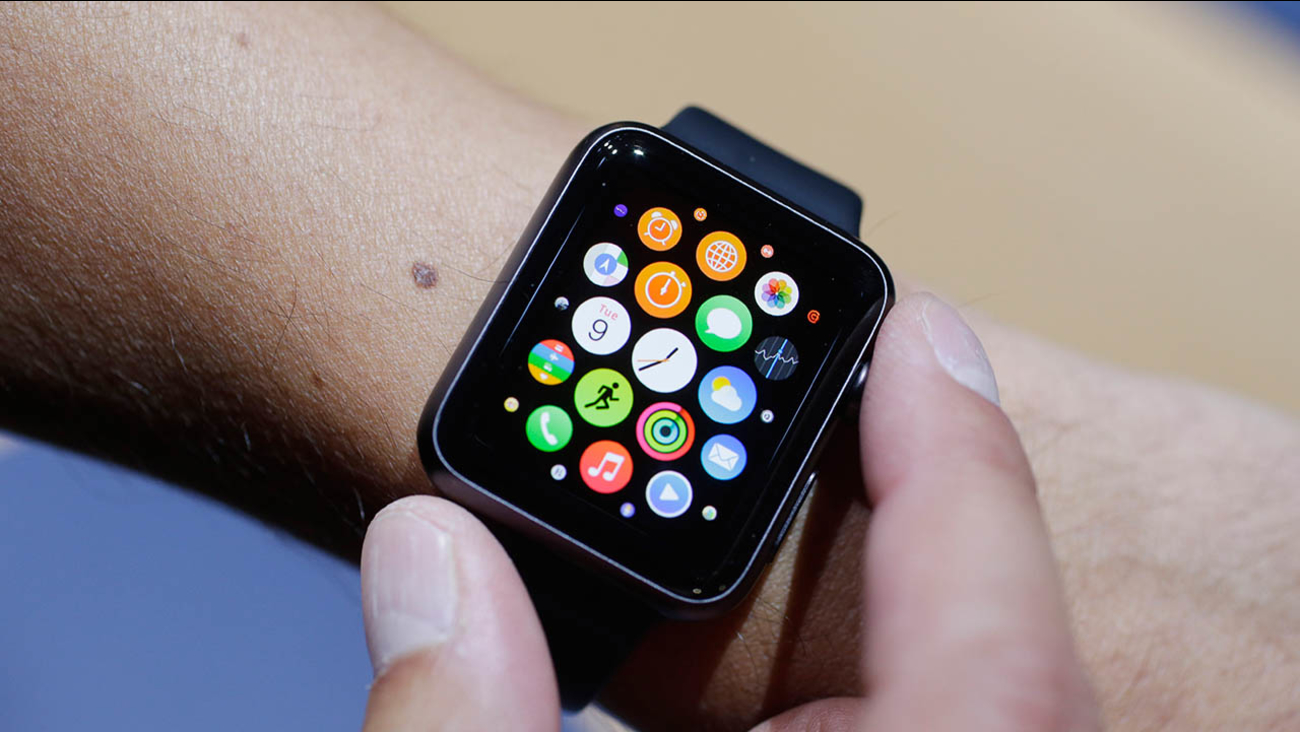 AP
For every Apple fan in the world, there is an Apple hater. And while there will certainly be plenty of people lining up next month to be one of the first owners of the new Apple Watch, critics were quick to questions Apple's newest device, especially the hefty $10,000 starting price tag for the top-of-line Apple Watch Edition. "We should be thanking Apple for launching the $10,000 "apple watch" as the new gold standard in d*****bag detection," actress (and Twitter humorist) Anna Kendrick posted to Twitter.

Check out the funniest, snarkiest reactions to the Apple Watch debut.

People were quick to show off their own versions.

Why spend $349-$10,000 on an #AppleWatch when you can do this? #wearabletech pic.twitter.com/jUKEQdSkMJ

And then there were those who were convinced they had seen this technology before.

#AppleWatch I'm a let you finish, but Penny from Inspector Gadget had that tech since the 80s! pic.twitter.com/CFMRMXjJVm

So the Apple Watch is basically just what Dick Tracy had 60 years ago. Took long enough! Next I want the Jetsons car. pic.twitter.com/0NivZhoHFU

Of course The Dress made its way into the conversation.

what are you guys talking about... I see the new mac book as blue and black ; )

Some questioned why Apple product launches get so much attention.

Any techies out there watching the #AppleWatch event? LOL pic.twitter.com/DGSvuo3uU7

"I could stand here and read out iggy azalea lyrics instead of specs, you're gonna buy this regardless" - tim cook

While others couldn't get past the steep price tag.

people in line for apple watch edition be like pic.twitter.com/RCOqU2cq8x

And questioned the watch's battery life.

Other brands were quick to hop onto the buzz of the big reveal.

Yeah, but can the watch tell you when to go? #tweetfromtheseat pic.twitter.com/tQgW7Y7xhh

our thickest pancake yet pic.twitter.com/JPVabVh1qB

Some people wanted to remind us of how fleeting the joys of owning new technology can be...

The Apple Watch finally allows users to ruin two devices when they reach into the toilet to retrieve their iPhone. #AppleLive

How long before we hear the first story of someone bending the new 1/2-inch-thick MacBook by sitting on it? pic.twitter.com/gzq7TIUV6c

And to keep it all in perspective.

The Apple Watch may become so addictive it keeps people from looking at what's truly important in life, like their iPhones.

What do you think of the Apple Watch? Let us know in the comments below.
Related topics:
technologywearable techappletwitter
Copyright © 2020 KFSN-TV. All Rights Reserved.
RELATED 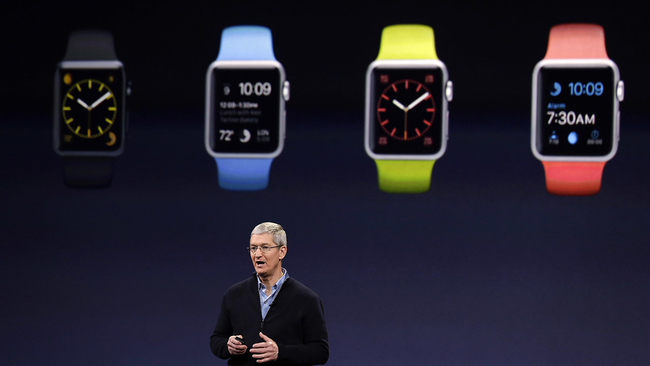 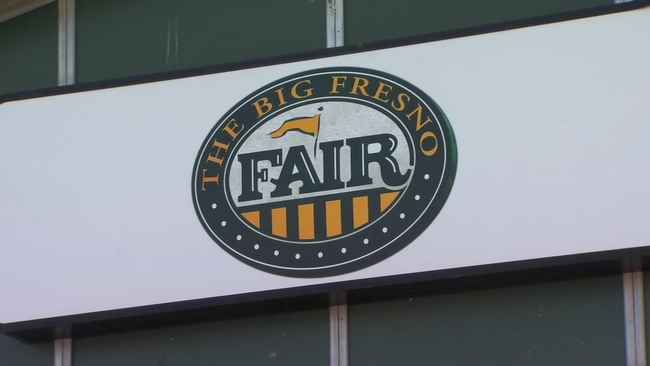 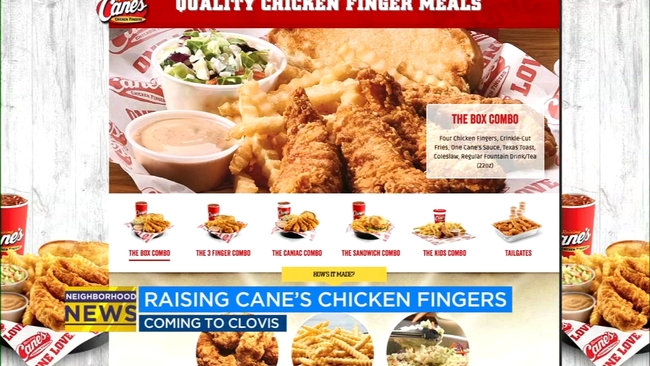