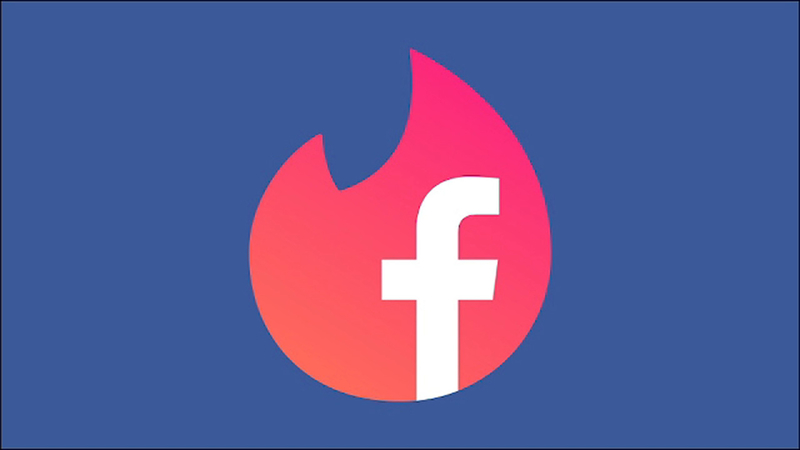 NEW YORK, NY -- Facebook officially announced that it's testing a new dating feature for its users.

Instead of it being a stand-alone app like Tinder or Bumble, the new feature will be based within the main Facebook application.

According to the social media network, it's being tested by employees before it will be released for public use.