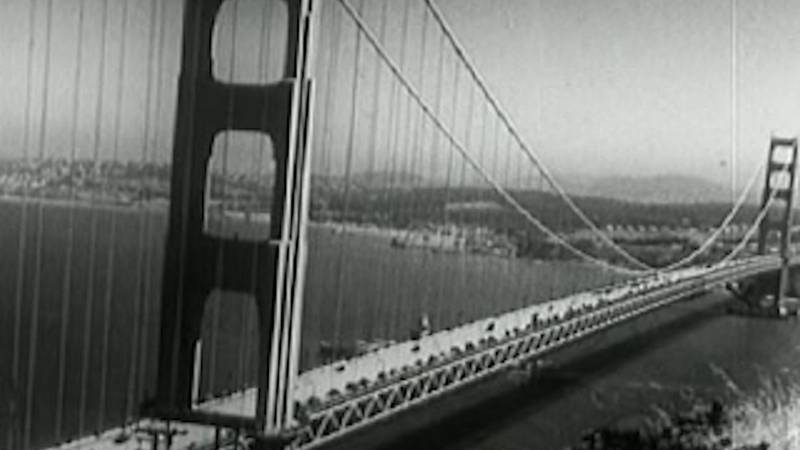 This Day in History: The Golden Gate Bridge opened 79 years ago today

On Monday, one of San Francisco's most iconic structures is celebrating an anniversary. The Golden Gate Bridge opened exactly 82 years ago.

"The Golden Gate Bridge, the bridge which could not and should not be built...stands before you in all its majestic splendor, in complete refutation of every attack made upon it," said the bridge's chief engineer Joseph Strauss on opening day, May 27, 1937.

Strauss began his efforts to build the bridge in 1916 but faced extreme opposition over the next 16 years. The Great Depression made it too costly to afford, the Department of War argued that it would interfere with ship traffic, the ferry industry in the Bay area fought it as competition, and the public hated the original design, according to PBS.
Strauss brought in consultants to help redesign the bridge, and together they were inspired to choose the famous International Orange color after seeing the red primer used on steel beams. After four years of construction, it was the longest suspension bridge in the world at 4,200 feet, a record it held until 1964.

The opening ceremony lasted a week, and its first day was open exclusively to pedestrians. An estimated 200,000 people crossed the bridge on May 27, each paying a toll of $0.25. Since its opening, more than 2 billion vehicles have crossed the bridge.
Report a correction or typo
Related topics:
technologydistractionbuzzworthytravelsocietygolden gate bridgesan francisco bayhistorywatercoolerthis day in history
Copyright © 2021 KFSN-TV. All Rights Reserved.
RELATED 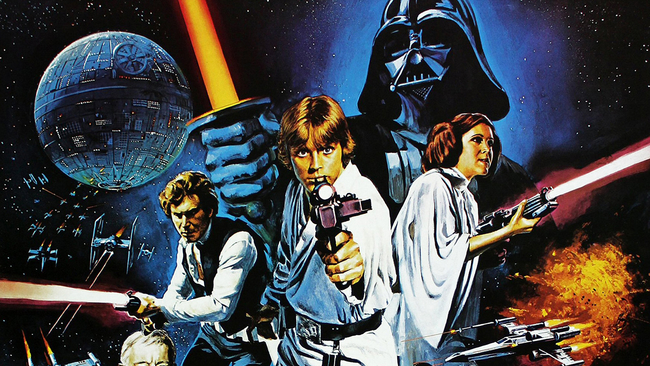 'Star Wars' premiered on this day 40 years ago 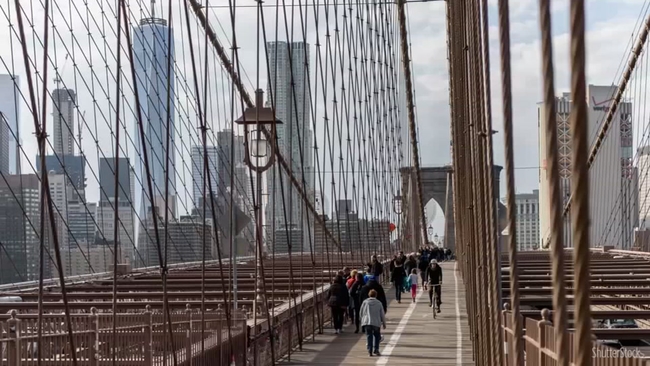 This Day In History: The Brooklyn Bridge opens 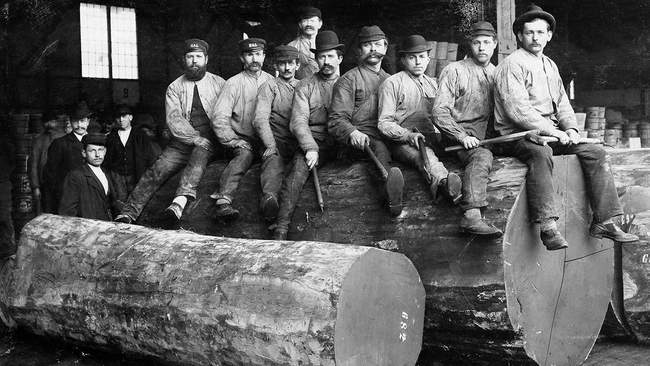 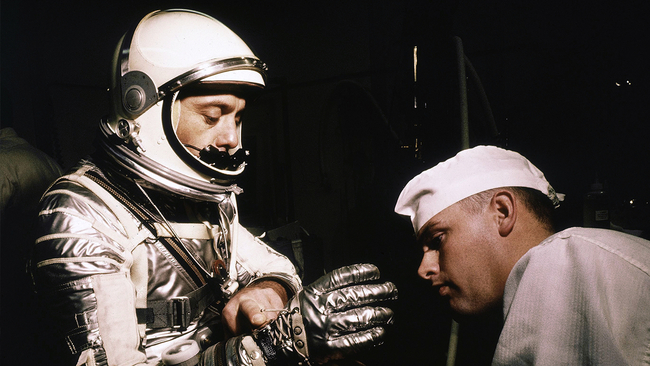