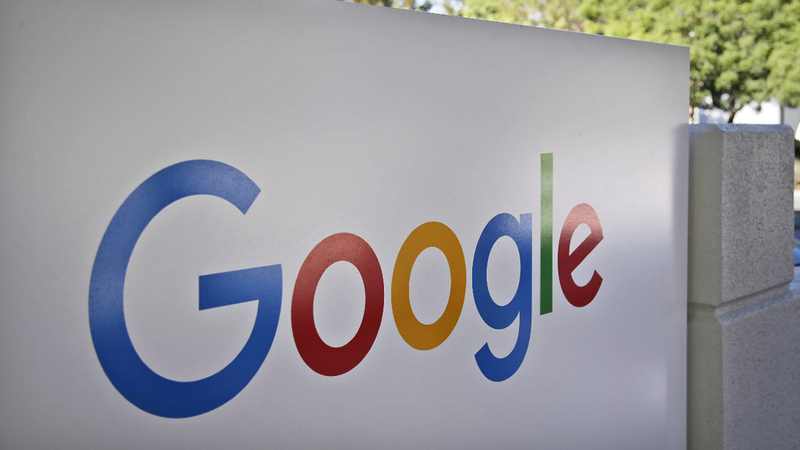 MOUNTAIN VIEW, Calif. -- An employee sent out a controversial company-wide memo calling out Google that has the tech world reacting.

The memo and backlash over its content, and what it means for the company has drawn a sharp response from Google's new head of diversity.

But, she's not the only one talking.

The letter began circulating internally last week, but it caught the public's attention when employees of the Mountain View-based company started tweeting about it Friday night.

Since then, the Google's VP of diversity has responded.

Gizmodo obtained and posted the letter, written by a software engineer who hasn't been publicly identified.

In it, he says: women are underrepresented in tech not because they face bias and discrimination in the workplace, but because of inherent psychological differences between men and women. He goes on to say: "Women, on average, have more neuroticism. This may contribute to the higher levels of anxiety women report on Googlegeist and to the lower number of women in high stress jobs."

According to Google's latest diversity report, women make up only 20 percent in tech and 25 percent in leadership roles.

Reaction to the essay has ranged from outrage to praise.

Either way, a tech industry analyst we spoke with says there may be a silver lining in all of this.

"I would rather have someone be open and talk about it then hold it inside and abuse people on the quiet. This showcases there is a problem. A typical fix would be to block letters like this, but that doesn't fix the attitude or improve the environment. So what they have to do is they have to change the way people think and they can't do that unless they are very much aware of how they're thinking now," Tech Industry Analyst Rob Enderle said.

In response to the essay, Google's new VP of Diversity, Danielle Brown, emailed employees yesterday, which in part said: We are unequivocal in our belief that diversity and inclusion are critical to our success as a company, and we'll continue to stand for that and be committed to it for the long haul.

She went on to say that changing culture is hard but that Google is doing the right thing.
Report a correction or typo
Related topics:
technologymountain viewsocietygoogletechnologydiversityequal rightsworkplacecaliforniawomen
Copyright © 2021 KGO-TV. All Rights Reserved.
CALIFORNIA