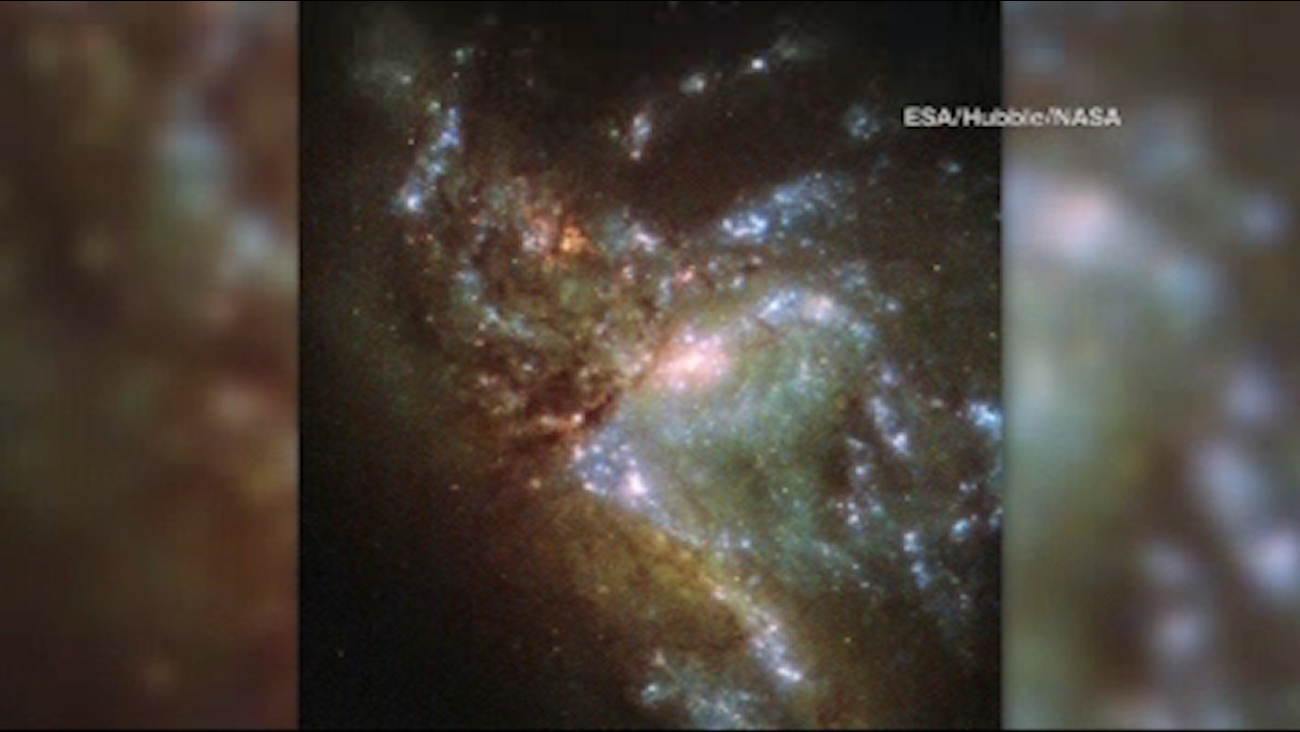 NEW YORK -- An amazing sight was captured by the Hubble Space Telescope.

NASA released a photo of two galaxies merging into one.

The space agency says it originally believed the picture was that of one abnormal galaxy.

However, further research determined that it's actually two galaxies that collided, and are now becoming a single structure.

The new galaxy is located about 230 million light years from earth in the Hercules constellation. 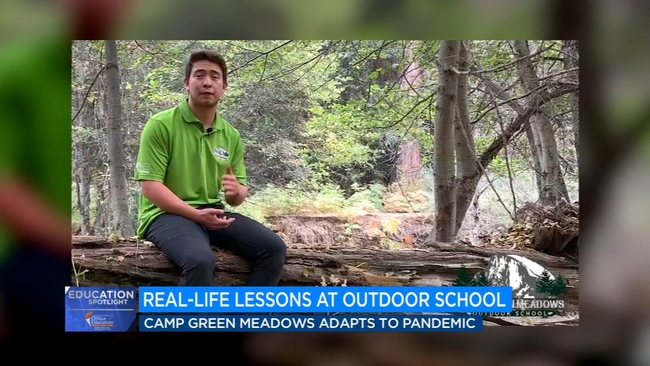 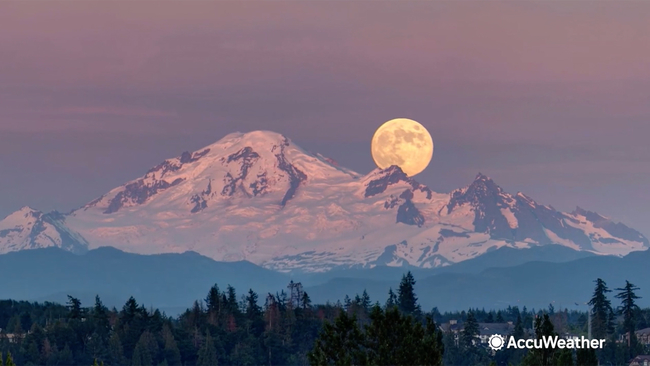 How to see the snow moon in the sky this weekend