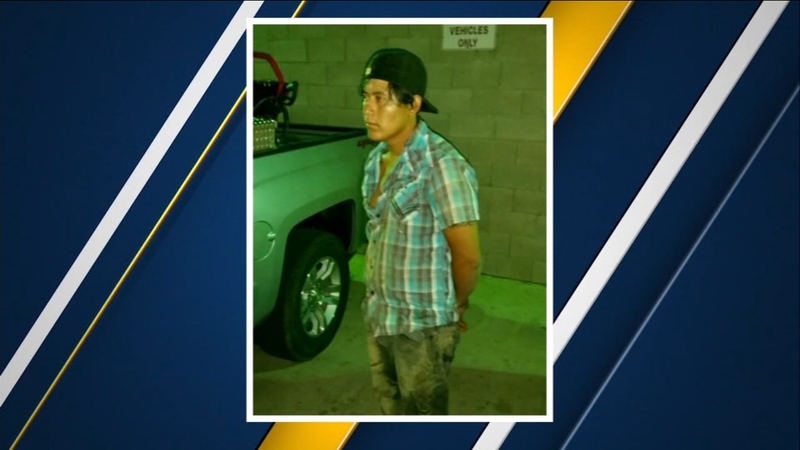 They placed SmartWater, the invisible, odorless, and traceable liquid on some Ag equipment in the area.

On Sunday night, it was stolen, and a separate tracking device lead them to Yettem, where they arrested a suspect, 21-year-old Everardo Sarmiento.

Detectives say he had a battery in his possession as well as other stolen property inside a stolen car.

He also had SmartWater on his hands, which appears green in UV light.

It's one of a handful of arrests detectives have made with the help of what's called the invisible witness, but Sgt. Chad Rhyman says the department's Ag crimes unit has seen at least a ten percent decrease in cases since sharing the product with farmers.

"It's a definite deterrent and it's a good deterrent because the criminals and the bad guys they don't know when they go to steal that piece of equipment out in the middle of nowhere, they don't know if it's marked with SmartWater, if there are cameras on them, so they think twice before they go into a ranch or farm that's labeled with SmartWater," said Tulare County Sheriff's Office Sgt. Chad Rhyman.

SmartWater may be covert in nature, but Rhyman says farmers are helping themselves by hanging signs in clear site on their property, warning would-be thieves their valuable product is protected with the technology.

Many Ag thefts are crimes of opportunities.

The equipment is often unsecured, out in the open.

But thanks to SmartWater, Rhyman believes that opportunity may not be so favorable for suspects anymore, at least the smarter ones.

An interview during one of the investigations-the suspect was asked, 'If you knew they had Smartwater there, would you have still done this?' No, no way.

Detectives are not sure if Sarmiento is responsible for all the recent battery thefts.