The company announced the news in a tweet on Tuesday, reading in part, "Waymo was just granted the first driverless test permit in the state of California."

The permit by the state's Department of Motor Vehicles (DMV) allows the testing on city streets, rural roads and even highways.

"I wouldn't get in one yet," Palo Alto resident, Joe Novosel told ABC7 News. "But you know, maybe five years or so I can see myself driving in them if they keep progressing the way they have."

.@Waymo reports it has driven more than ten-million autonomous miles on public roads across 25 cities since 2009. Today, you don’t have to look far for the white Waymo vans, tricked out with technology. Soon, you won’t see anyone behind the wheel. #abc7now pic.twitter.com/uxyDxrZK9I

According to Waymo, its vehicles have driven more than ten-million autonomous miles on public roads across 25 cities since 2009.

Around the Peninsula today, people can spot the white Waymo vans, noticeably tricked out with technology.

"They really make no attempt at being hidden," Novosel added." They definitely like being seen with their logo white vans and all the crazy sensors that they have sticking off the top."

"Waymo, by my outside observation of the industry, is certainly among the most advanced companies in this," Sven Beiker told ABC7 News. Beiker is the managing director of Silicon Valley Mobility.

He says the permit will create a world of possibilities, like mobility options for seniors, those with disabilities or anyone unable to operate a vehicle themselves.

Beiker said testing will also allow developers to understand where the driverless technology is needed most. One possibility, he said, is late night bus rides and the option of having a bus drive from destination to destination on its own.

"The exciting thing is, we don't really know what it might generate," Beiker said. "I mean, think about the internet. Who would've thought what the internet enables."

Check it out! We turned the corner and there were two more @Waymo vans. Imagine seeing an empty driver’s seat 😱. The managing director of @SV_Mobility tells me the permit issued by the @CA_DMV will create a world of possibilities. Details at 11 p.m. #abc7now pic.twitter.com/GiBDaoAPc5

"The reason can be that we don't have full knowledge. It could also be that we do have knowledge, and know that things can happen," he explained. "Because after all, driving is a dangerous undertaking."

Waymo announced the first driverless rides will be for members of the Waymo team. Eventually, the company will create opportunities for members of the public to experience the technology, as they've done in Arizona with its early rider program. 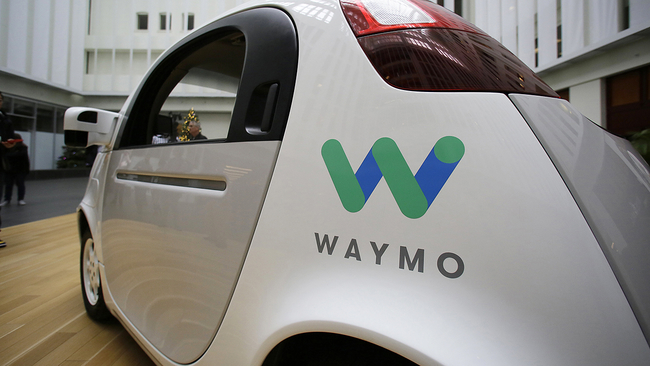 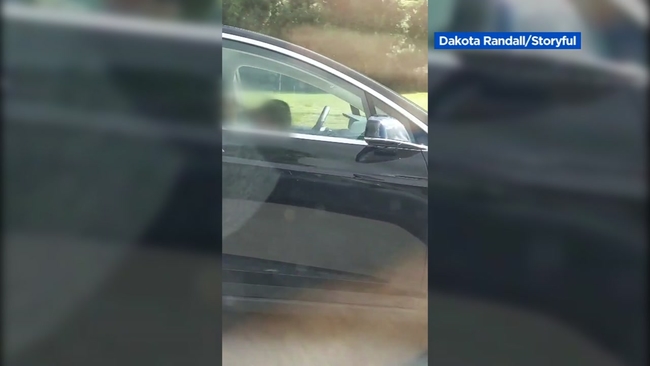 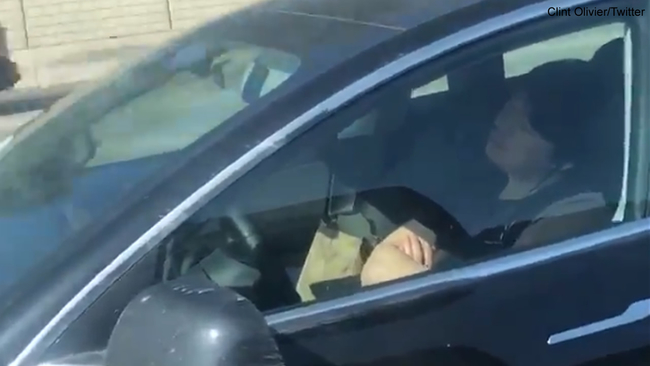 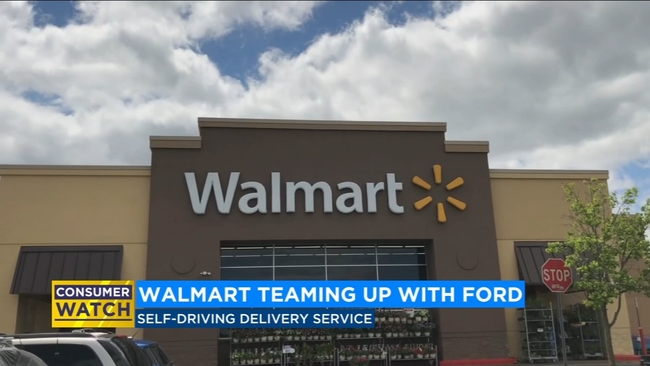 Walmart teams up with Ford to test self-driving delivery service