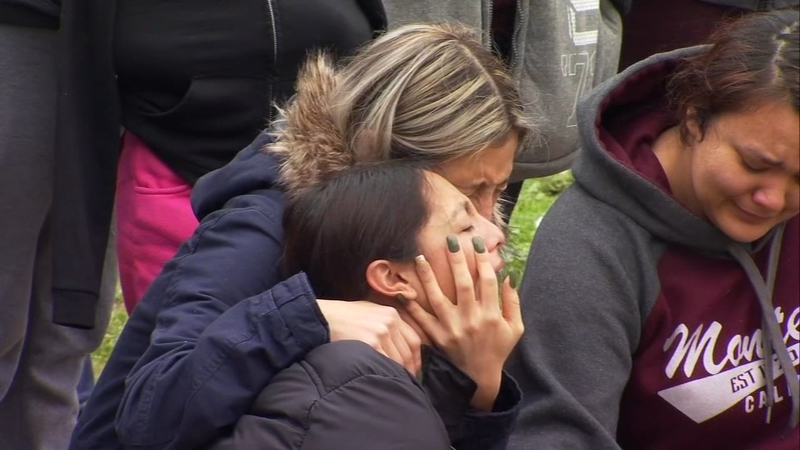 FRESNO, Calif. (KFSN) -- A Merced County man has been arrested a day after a 16-year-old boy was killed in a shooting in Fresno County.