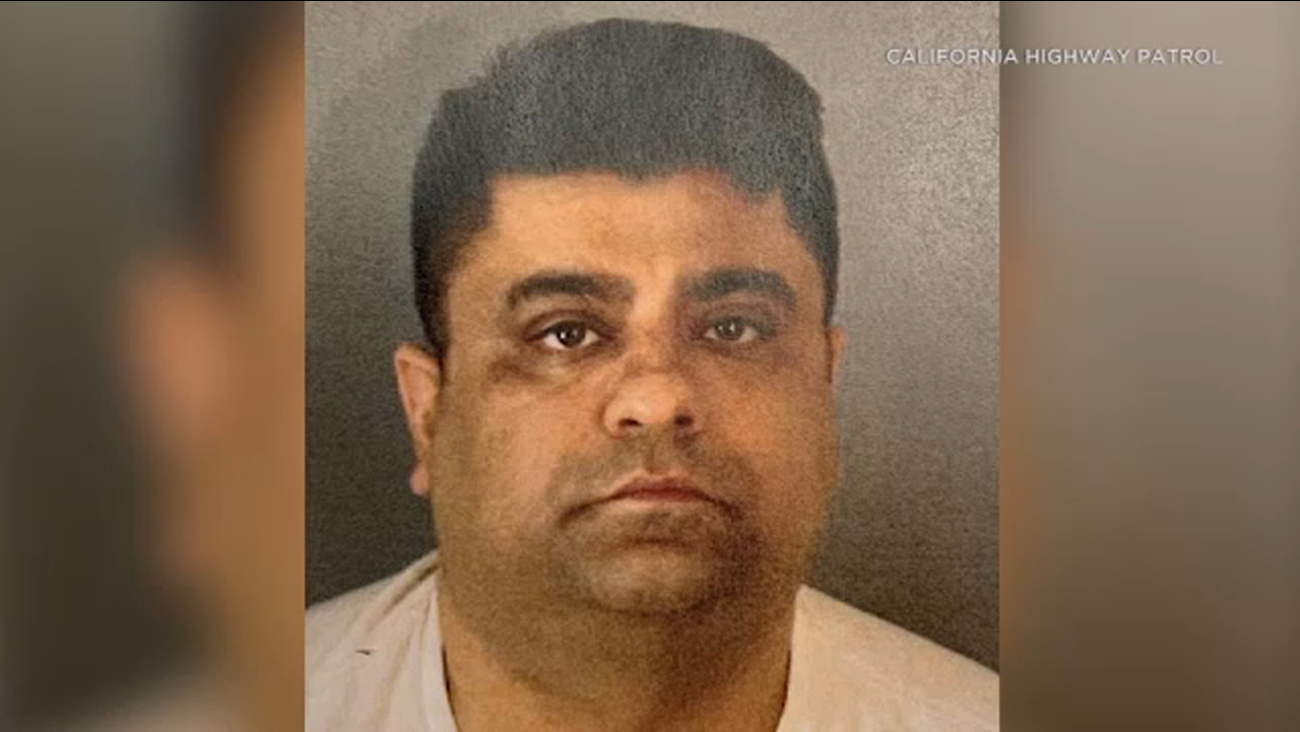 A suspect was arrested after a deadly crash in Southern California where authorities say the man intentionally rammed a vehicle filled with teens.

TEMESCAL VALLEY, Calif. -- A suspect was arrested after a deadly crash in Southern California where authorities say the man intentionally rammed a vehicle filled with teens.

The crash occurred near the intersection of Temescal Canyon Road and Trilogy Parkway at about 10:28 p.m. Sunday, according to Cal Fire Riverside.

Authorities say Anurag Chandra, 42, intentionally hit the Toyota Prius that the vicitms were in, causing the driver to lose control, veer off the road and collide into a tree just off the 15 Freeway near the entrance of the Glen Ivy Hot Springs

The California Highway Patrol said all six teen victims were in the Prius, even though the car only has seat belts for five. Authorities are not sure if seat belts were used.

The collision left three teen boys dead and three other teenagers injured. Chandra was booked on three counts of murder. 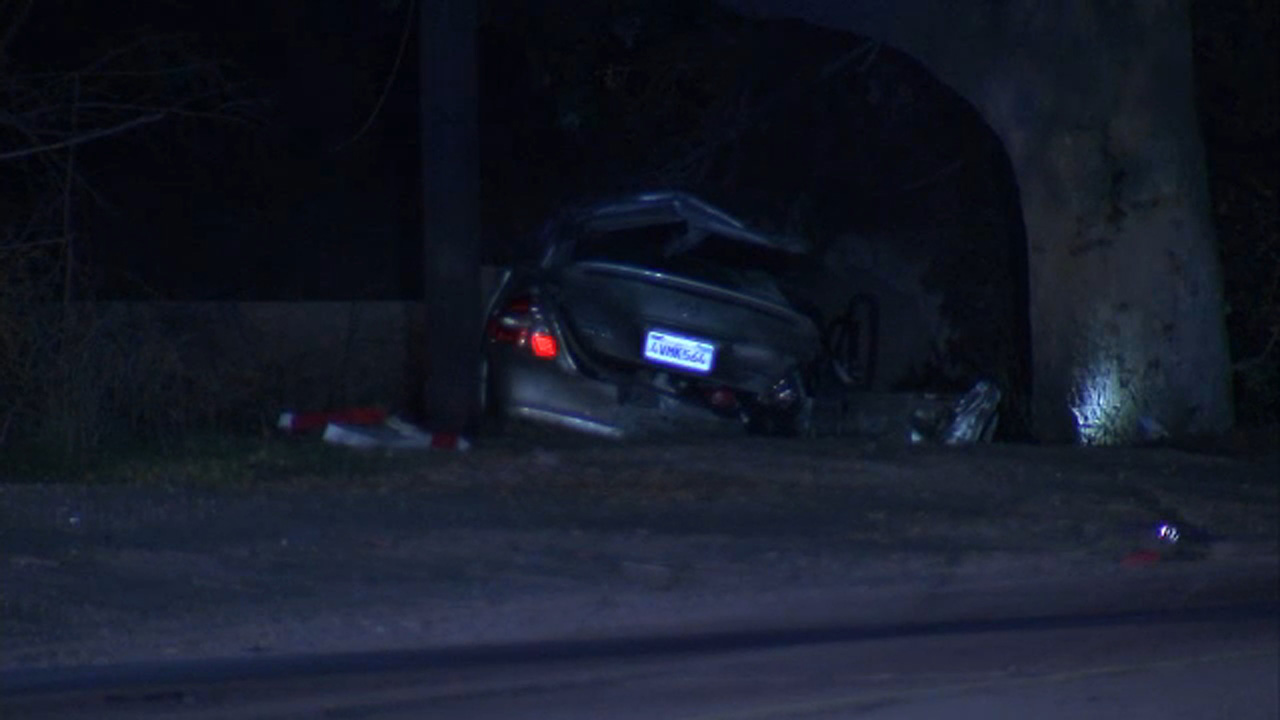 A suspect was arrested after a deadly crash in Temescal Valley where authorities say the man intentionally rammed a vehicle filled with teens.

When authorities arrived, three people were trapped inside the vehicle, while another three were outside, according to Riverside officials. Three victims in the vehicle were extricated by firefighters and transported to a hospital, officials said.

One person died at the scene and two others died at a hospital, officials said. The remaining three victims sustained moderate injuries. Their exact ages were not immediately available.

The suspect was arrested after CHP officers found the suspect vehicle nearby, parked outside a home. The white Infinity had front end damage.

Officers have not said if drugs or alcohol were a factor.