Texan faces up to 5 years for cyberstalking California woman

LUBBOCK, Texas -- Prosecutors say a Texas man faces up to five years in prison for cyberstalking a California woman he once dated and posting nude photos of her that were viewed more than 1 million times.

Investigators say Allen met the woman at an online gaming site but they never met in person and she voluntarily gave him nude photos before breaking up with him. Prosecutors say Allen also posted a screen shot with personal data about the woman, including phone and other identifying numbers. 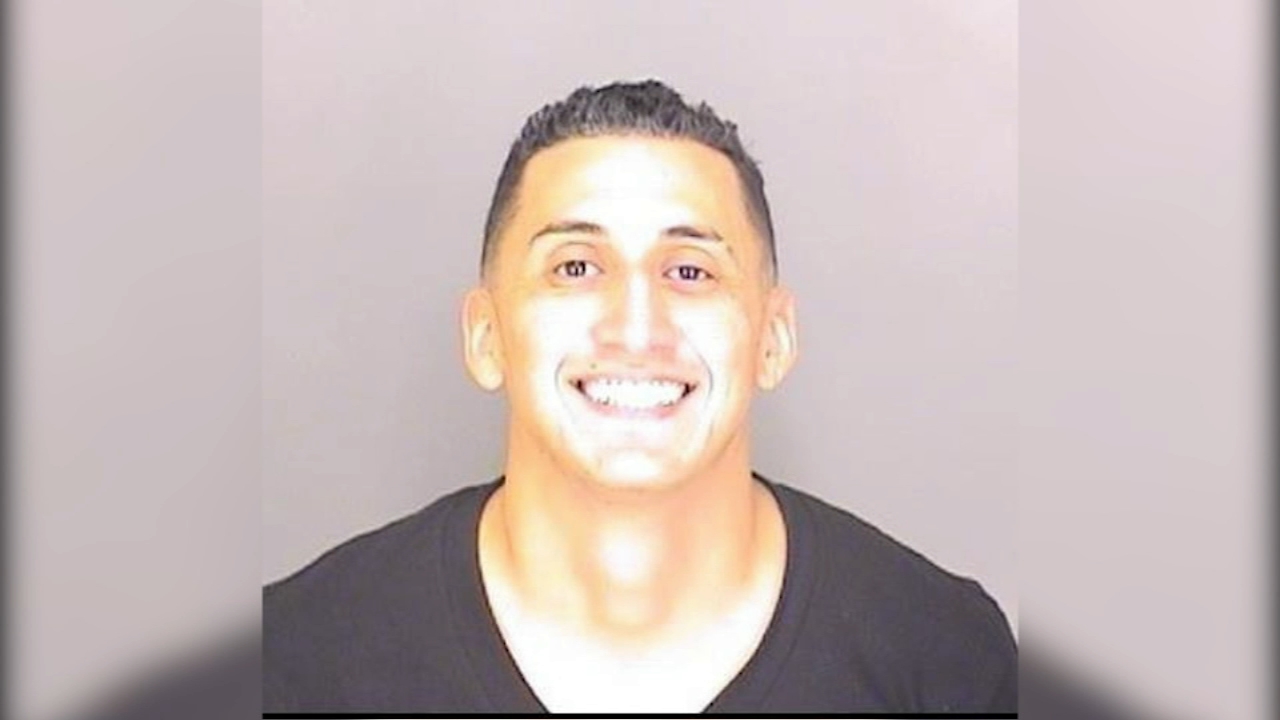 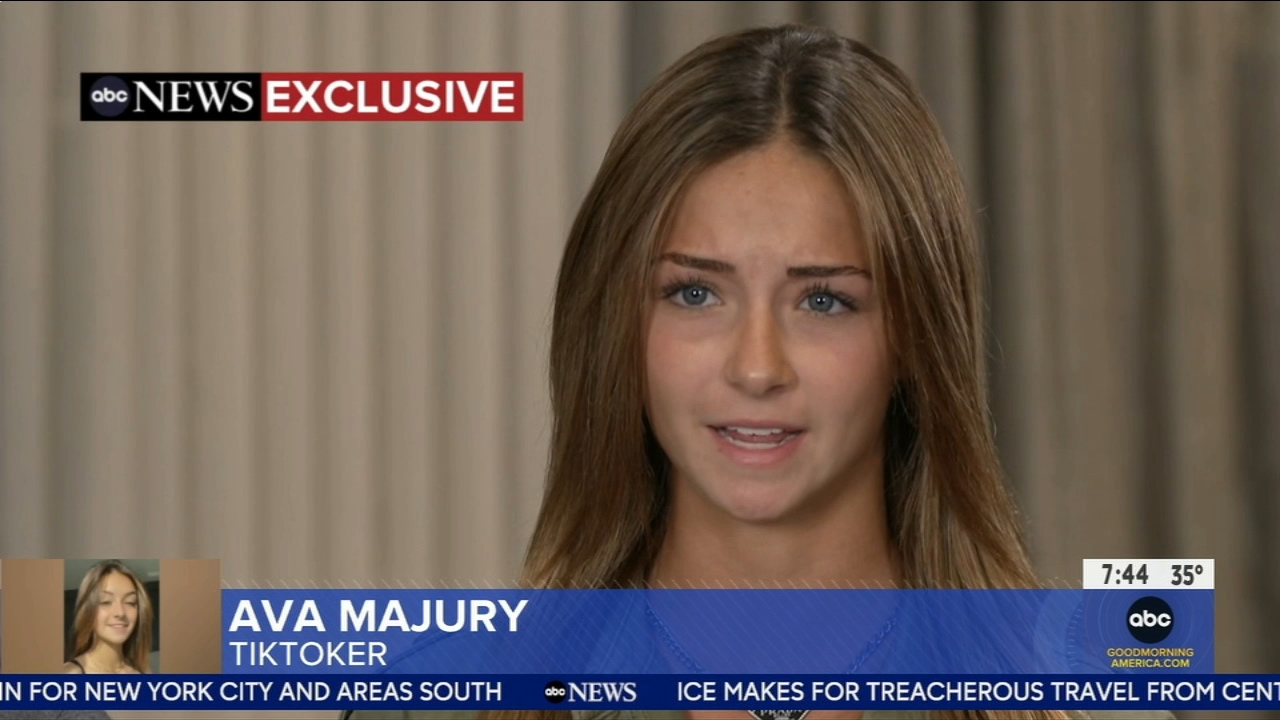 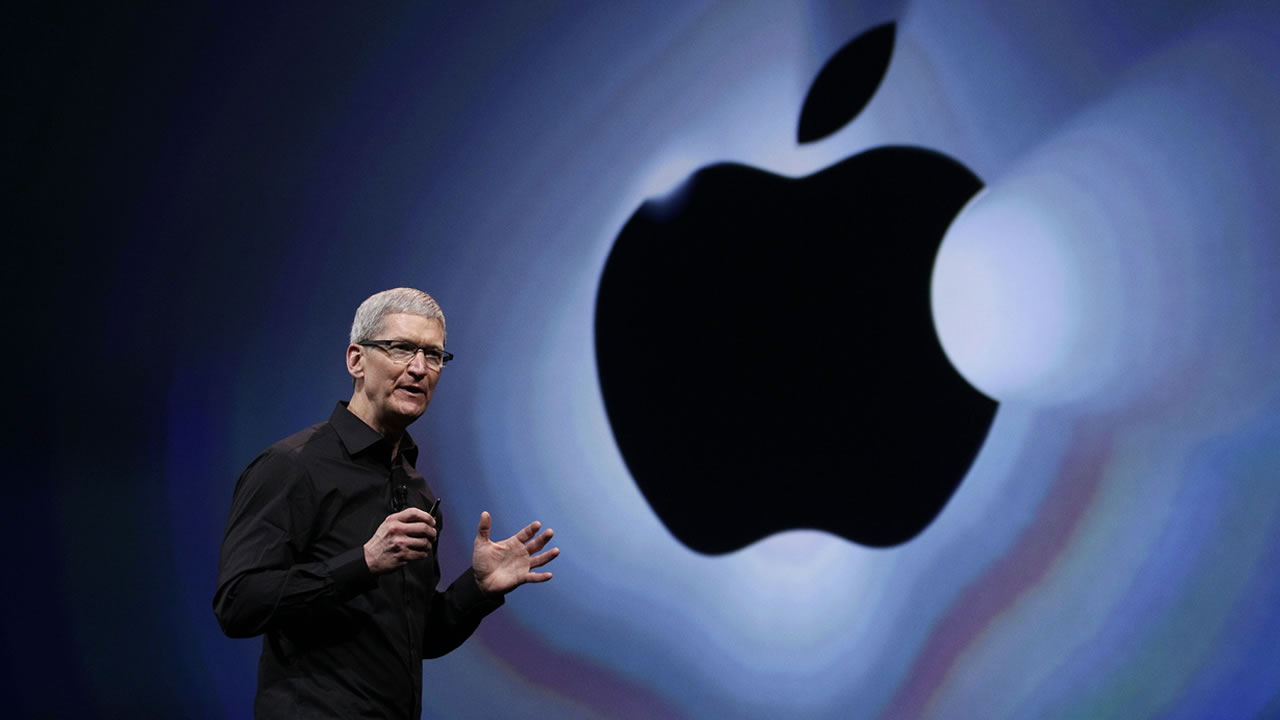 Apple CEO allegedly stalked by woman who showed up at house 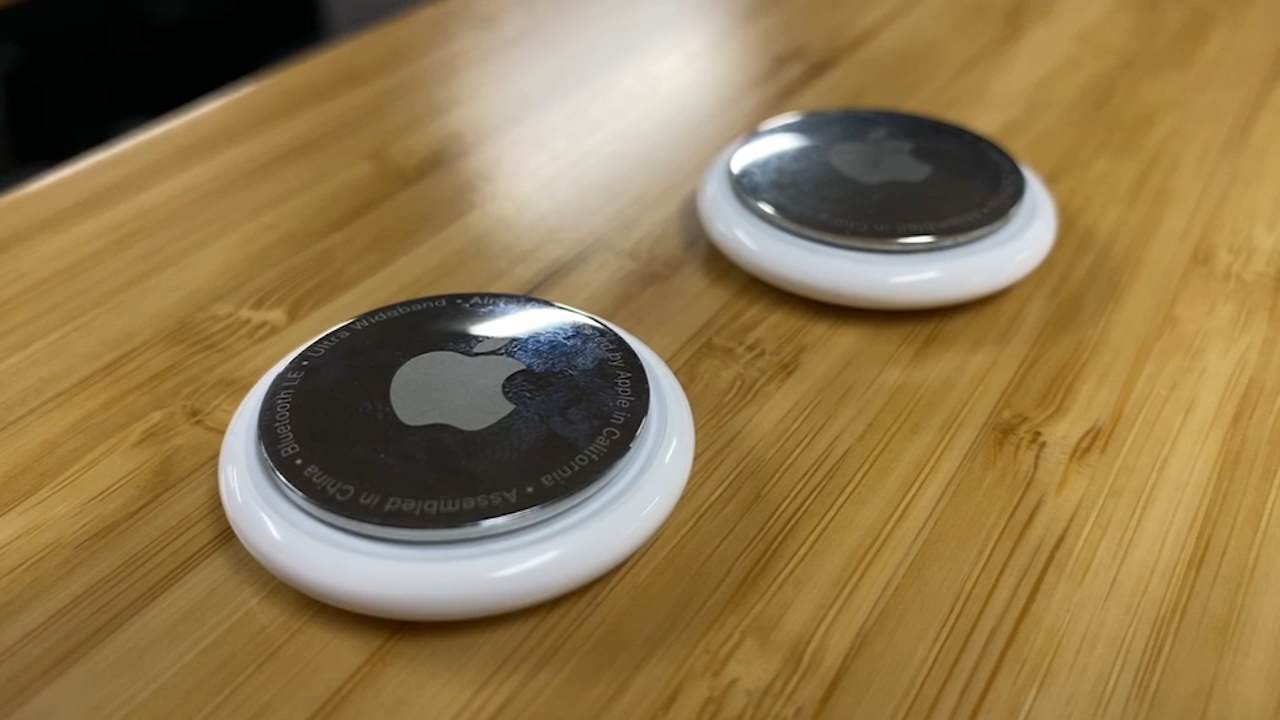 SoCal women believe they were tracked by an Apple AirTag