'By the grace of God' no one hurt in train crash and explosion, Texas sheriff says 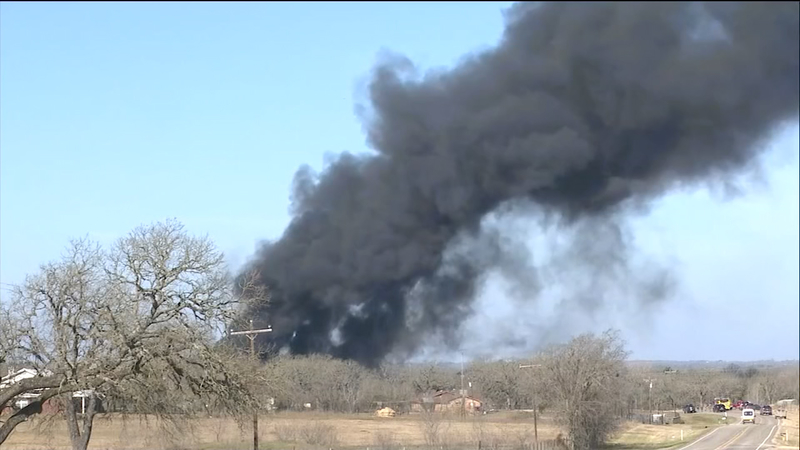 'By the grace of God' no one hurt in explosion, Texas sheriff says

CAMERON, Texas -- A sheriff in central Texas said people living near a train crash and explosion Tuesday morning were spared "by the grace of God" from an even worse result from the ordeal.

According to Sheriff Chris White, of Milam County, which is an hour and a half outside of Austin, the train carrying fuel tank cars collided with an 18-wheeler in the town of Cameron.

Multiple cameras captured the immediate aftermath of the crash, with a large fire and tower of smoke filling the early morning sky.

Luckily, the sheriff said, neither the truck driver nor the train conductor was injured.